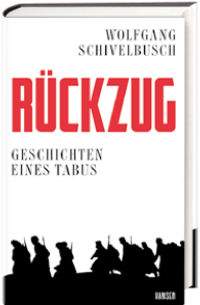 Withdrawal - Stories of a Taboo

Defeat is tragic, but retreating is shameful: Wolfgang Schivelbusch examines a taboo.

The fact that things have always moved forward is one of the convictions of modern times: there is no provision for retreat. And yet there are situations where a U-turn has been the only thing that prevented greater misfortune. History’s most spectacular examples of this have been when commanders turned back large armies. Using five examples from the French Revolution to the Vietnam War, Wolfgang Schivelbusch shows how this breach of a taboo was justified in various situations. Since the demise of colonial empires and the rise of China, the West has been retreating, but avoids using this word. It would rather speak of an »exit strategy« or »globalisation« in reference to military defeat, or to the loss of world market domination. Wolfgang Schivelbusch reveals disturbing parallels between our present and past.

Is the West beating a retreat?

A defeat is tragic, but a withdrawal is an embarrassment: Wolfgang Schivelbusch explores a taboo

The book of our era 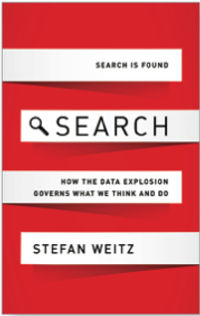 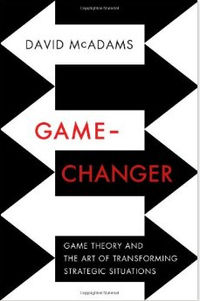 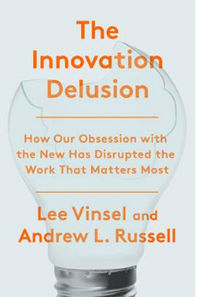 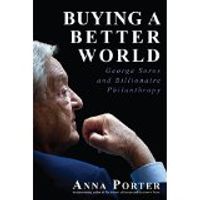 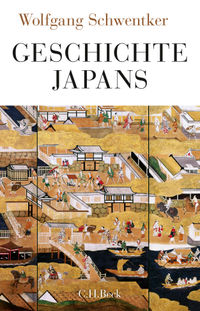 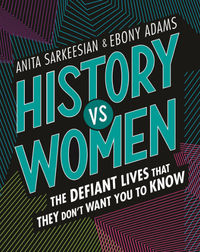 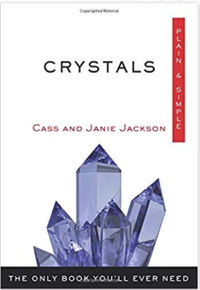 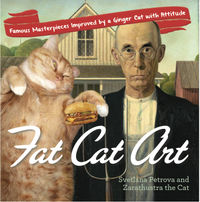 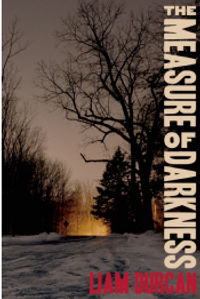 THE MEASURE OF DARKNESS