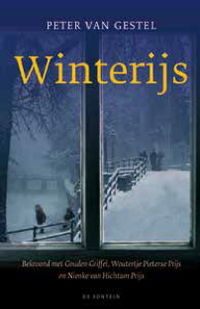 1947: Post-war Amsterdam. During a long, hot summer, 10-year-old Thomas wanders through the city all by himself. He looks back on the coldest and longest winter ever. His mother has died; his father is an artist who can barely make a living. Then Thomas befriends a Jewish boy called Zwaan and Zwaan’s cousin. Thomas gradually discovers the scars the war has left on their lives, which considerably changes his own life.

The expressive detail and the constant changes in time and place create a three-dimensional map of post-war Amsterdam, including the smells and colours of a crowded classroom, the solid cold snow on the canals, the slippery ice of the river Amstel and the double bed in which Thomas and Zwaan sleep. The underlying emotions are timeless: children like Thomas are still bullied because they are different. Children and adults alike still suffer in silence, unable to share their emotions. This tale of a child who is physically and emotionally neglected deserves a place amongst the great classics.

‘A beautiful story about two friends growing up’

‘A beautiful story about friendship and love’ 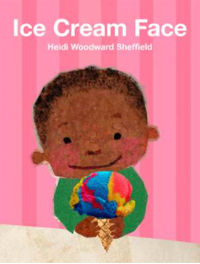 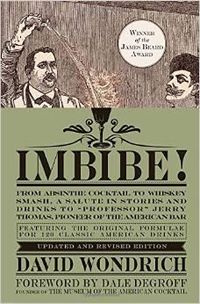 IMBIBE! Updated and Revised Edition: From… 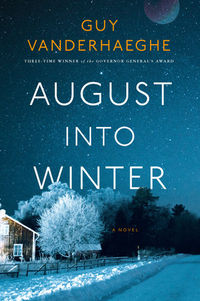 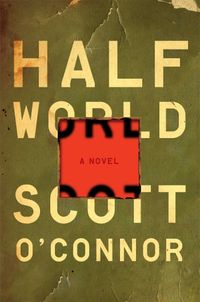 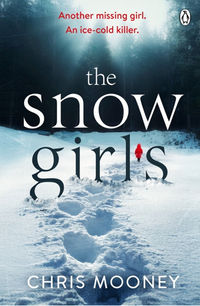 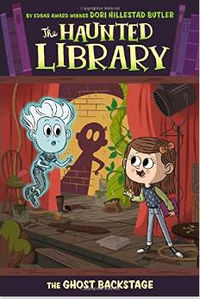 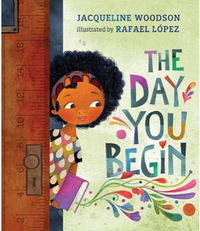 THE DAY YOU BEGIN

MY SOUL TO TAKE