A thirteen-year-old girl with ancient magical powers fights to save the people and animals of her forest home from an invasion of loggers and other dark forces in this gripping historical-fantasy from Robert Beatty, the #1 New York Times bestselling author of Willa of the Wood and the Serafina Series.

Willa and her clan are the last of the Faeran, an ancient race of forest people who have lived in the Great Smoky Mountains for as long as the trees have grown there. Like the woodwitches of old, Willa has many forest powers, and the wolves, bears, and other animals of the forest are her closest friends. But when crews of newly arrived humans start cutting down great swaths of the forest she loves she is helpless to stop them. She is a gentle, peaceful creature, not a warrior. How can she fight the destroyers of the forest and their powerful machines?

When Willa discovers a mysterious dark hollow filled with strange and beautiful creatures, she comes to realize that it contains a terrifying force that seems to be hunting humans. Is unleashing these dangerous spirits the key to stopping the loggers? Willa must find a way to save the people and animals she loves as she struggles to become the person that lies in her heart.

Filled with an inspiring mixture of history, mystery, and magic, Robert Beatty's books are loved by readers from 8 to 108.

Robert Beatty lives in the Blue Ridge Mountains of Asheville, North Carolina with his wife and three daughters, who help create and refine his stories. He loves to explore Biltmore Estate and the darkened forest trails where his novels take place. He writes full-time now, but in his past lives, Robert was one of the early pioneers of cloud computing, the founder/CEO of Plex Systems, the co-founder of Beatty Robotics, and the chairman/CTO of Narrative Magazine. In 2007, he was named an Entrepreneur of the Year. When asked about the inspiration for his books, Robert said, "Serafina's journey grew out of my desire to write a story about an unusual and heroic young girl for my three daughters." 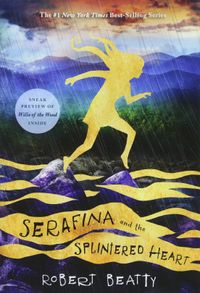 SERAFINA AND THE SPLINTERED HEART 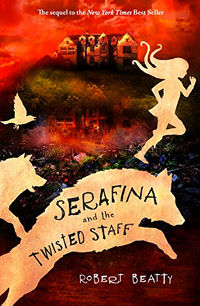 SERAFINA AND THE TWISTED STAFF 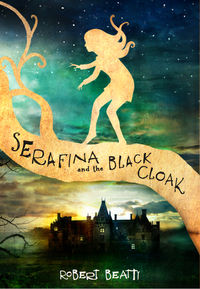 SERAFINA AND THE BLACK CLOAK 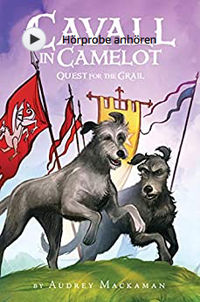 QUEST FOR THE GRAIL 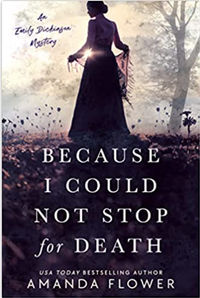 BECAUSE I COULD NOT STOP FOR… 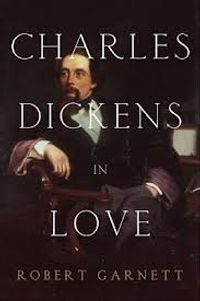 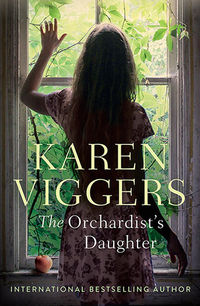 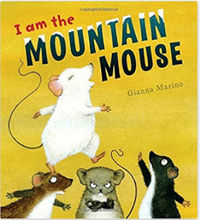 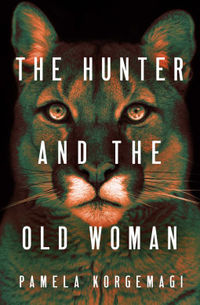 THE HUNTER AND THE OLD WOMAN 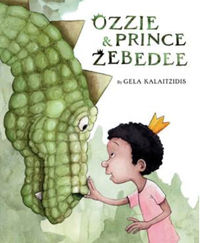