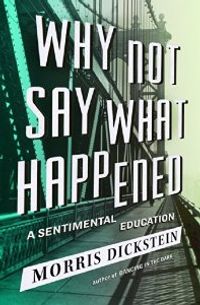 WHY NOT SAY WHAT HAPPENED

In this deeply affecting memoir, Morris Dickstein introduces us to his Lower East Side childhood and his boisterous and close-knit Jewish family.

Drawn to the literature, the films, and the heady cosmopolitan culture of the 1950s and Beat-generation New York City, Dickstein, a precocious student, finds himself abandoning the confined religious world of his grandparents and parents for the creative enticements of modern American culture. This inevitable tension runs throughout the memoir—reflected in his fierce rebellion as a yeshiva student, his embrace of a world of ideas and rich literary traditions at Columbia, his sexual awakening and first love affair, his emotional turmoil at genteel Yale and Cambridge, and the liberation promised by the chaotic upheavals of the 1960s—all drawn in eloquent and gripping detail. In the tradition of classic memoirs by Alfred Kazin and Irving Howe, this frank and beautifully rendered story sheds light on the many different forms education can take.

Morris Dickstein is Distinguished Professor Emeritus of English and Theatre at the CUNY Graduate Center and the author of Dancing in the Dark, a renowned cultural history of the Great Depression. He lives in New York City

THE WAR AGAINST ASSHOLES 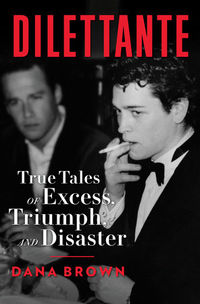 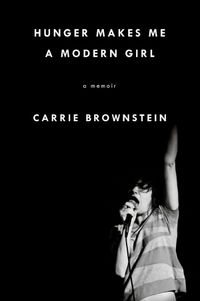 HUNGER MAKES ME A MODERN GIRL 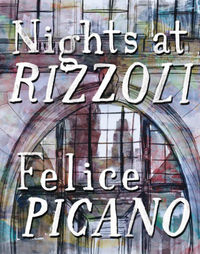 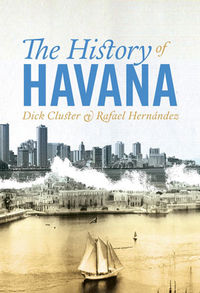 THE HISTORY OF HAVANA 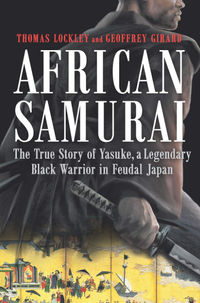 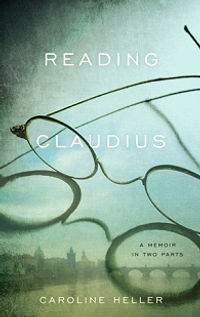 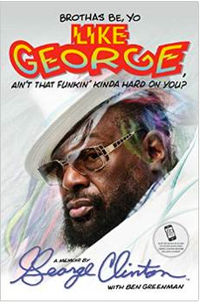