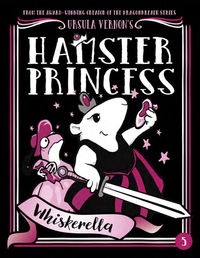 A funny, feminist twist on the Cinderella fairy tale for fans of fractured fairy tales.

Princess Harriet Hamsterbone is not the kind of princess who enjoys fancy dresses or extravagant parties. Cliff diving, fractions, and whacking people with swords are more her thing. So when she's forced to attend a boring ball in honor of a visiting ambassador, Harriet is less than thrilled--until a bewitchingly beautiful stranger arrives. Who is she? And where did she come from? The mystery leads to a not-so-wicked stepsister, an incontinent newt, and a fairy's spell that's really more of a curse. Luckily, Harriet knows a thing or two about curses...

Smart, funny, and filled with swashbuckling adventure, book five in the critically acclaimed Hamster Princess series is a hilariously re-told fairytale for the modern age.

Ursula Vernon is a full-time author and illustrator whose work has won a Hugo Award and been nominated for an Eisner. She loves birding, gardening, and spunky heroines, and thinks she would make a terrible princess. Ursula lives with her husband in Pittsboro, North Carolina.

Check out the Series trailer 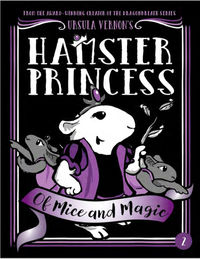 OF MICE AND MAGIC 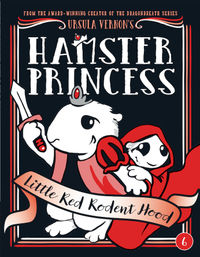 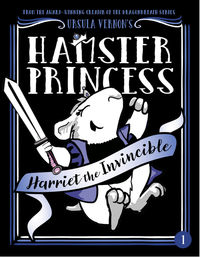 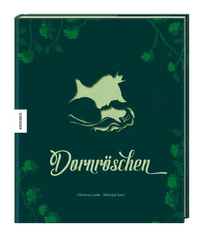 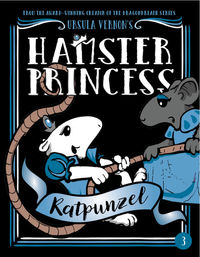 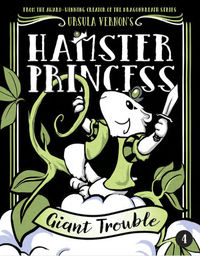 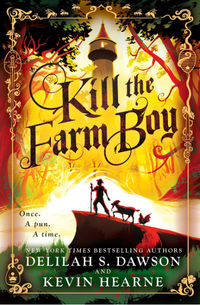 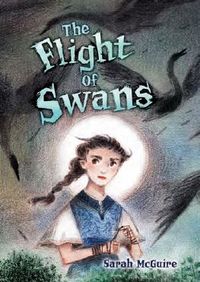 THE FLIGHT OF SWANS 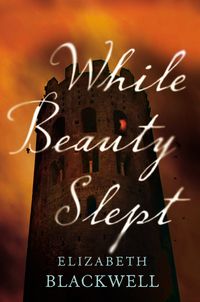