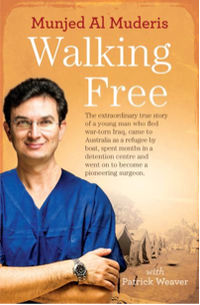 The Extraordinary True Story of a Young Man Who....

Walking Free is Munjed's account of his journey from Saddam Hussein's Iraq to a new life and a remarkable career at the forefront of international medicine.

In 1999, Munjed Al Muderis was a young surgical resident working in Baghdad when a squad of military police marched into the operating theatre and ordered the surgical team to mutilate the ears of three busloads of army deserters. When the head of surgery refused, he was executed in front of his staff. Munjed's choices were stark - comply and breach the medical oath 'do no harm', refuse and face certain death, or flee.

That day, Munjed's life changed forever. He escaped to Indonesia, where he boarded a filthy, overcrowded refugee boat, bound for Australia.

For ten months he was incarcerated in what became known as the worst of the refugee camps in Western Australia. There he was known only by a number, locked in solitary confinement and repeatedly told to go back to Iraq.

On 26 August 2000, Munjed was finally freed. Now, fourteen years later, he is one of the world's leading osseointegration surgeons, travelling the globe transforming the lives of amputees with a pioneering technique that allows them to walk again.

Associate Professor Munjed Al Muderis is a world leading osseointegration surgeon and Adjunct Clinical Associate Professor at the University of Notre Dame Australia in Sydney. He practises as an orthopaedic surgeon at four hospitals in Sydney where he lives with his wife Irina, a GP, and their daughter Sophia.
Patrick Weaver is a highly regarded writer and public relations consultant who runs his own public relations and creative writing business in Sydney. He lives in Sydney and has two adult children. 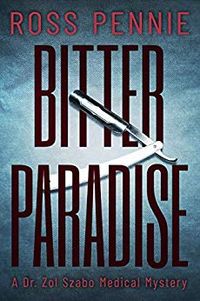 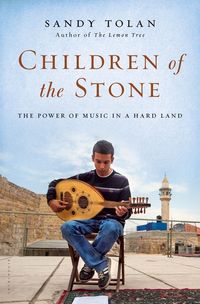 CHILDREN OF THE STONE 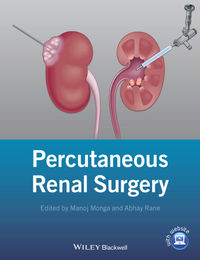 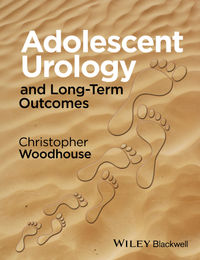 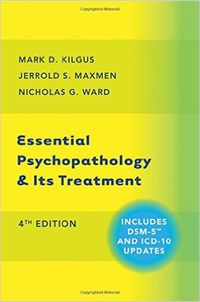 ESSENTIAL PSYCHOPATHOLOGY AND ITS TREATMENT/FOURTH EDITION 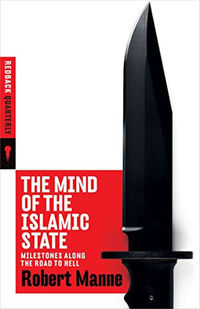 THE MIND OF THE ISLAMIC STATE 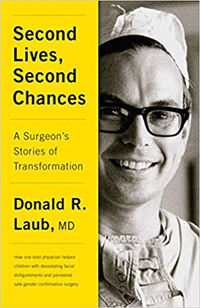 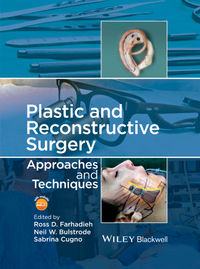 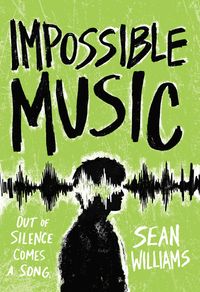