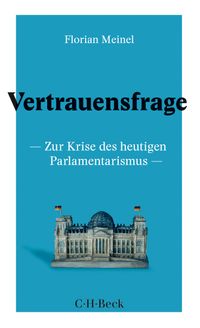 The Crisis in Contemporary Parliamentarianism

In Germany, no institution has been declared dead as often as parliament. Today, populists hold it in contempt and dream of a plebiscitary democracy. Is parliamentarian politics in Germany only there to legalise decisions taken by the federal government after the fact? Legal expert Florian Meinel gives a trenchant analysis of the development of the German governmental system and describes the storms it will now have to weather.

The success of the ‘Alternative für Deutschland’ party is unsettling political certainties in the Federal Republic. The end of the old competition between popular parties has reached all constitutional organs. These days, disruptive politics is possible outside parliament: Abolition of compulsory military service, Euro bailout, refugee crisis, marriage for everyone. Often ascribed to Angela Merkel’s style of leadership, the change has much deeper causes. Widely misconstrued as it is, parliamentarianism is the most fragile achievement of the old Federal Republic. How could it be developed toady? What political opportunities might present themselves in minority governments? Or, on the other hand, will it be necessary to restructure the two-chamber system in its entirety to keep Germany governable? Meinel’s book is a defence of parliamentarianism and, at the same time, an account of the failures of the Grand Coalition.

‘Floria Meinel makes the parliamentary institutions of the

constitution the key to understanding the contemporary 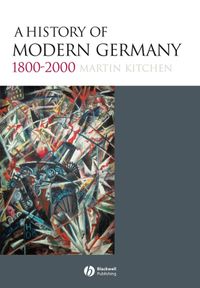 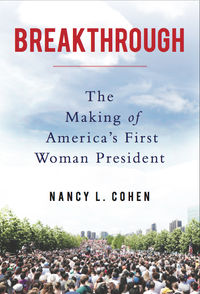 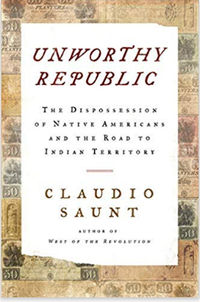 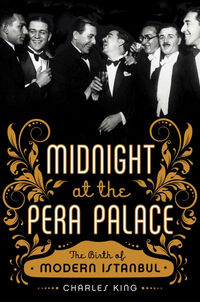 MIDNIGHT AT THE PERA PALACE 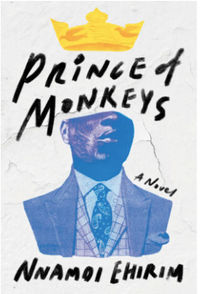 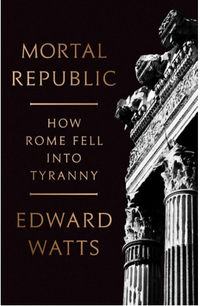 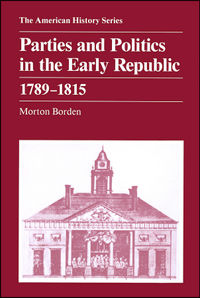 Parties and Politics in the Early… 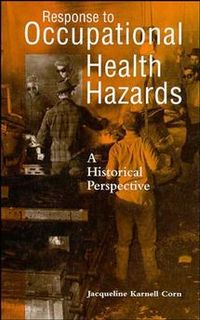 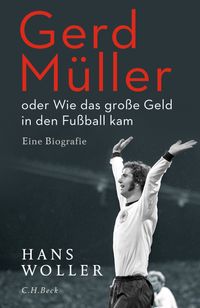