Set in Appalachia in the years before World War II, Velva Jean Learns to Drive is a poignant story of a spirited young girl growing up in the gold-mining and moonshining South.

One Sunday when she is ten years old, Velva Jean Hart is saved. Life soon brings unwelcome changes: her loving mother becomes ill and dies, and her father leaves on one of his "adventures." While Velva Jean's bossy older sister runs the home, Velva Jean consoles herself by singing and finding companionship with Johnny Clay, her rebellious brother; the infamous Wood Carver, who is rumored to have killed a man; and, when she is a beautiful teenager, Harley Bright, a handsome juvenile delinquent-turned-revival preacher. As their tumultuous love story unfolds, Velva Jean must choose between keeping her hard-won home and pursuing her dream of singing in the Grand Ole Opry.

The author comments: My third book and first novel will be published August 1 by Viking-Plume. The novel is entitled Velva Jean Learns to Drive and is based on a screenplay by the same name which I wrote in 1995 while I was attending the American Film Institute in Los Angeles. The screenplay became a short film that earned an Emmy Award the following year.

Velva Jean Learns to Drive, about a young woman's coming of age in the mountains of North Carolina circa the 1930s, is inspired by some of my own family history, which I uncovered while researching the book. It is the story of a girl who starts learning to drive (literally and figuratively) after her mother dies. Her mama's wish for her is to live out there in the great wide world, something ten-year-old Velva Jean doesn't understand. After her mother's death, Velva Jean tests her boundaries. She turns wicked, she fights religion and tradition, she tries out a life of crime. At sixteen, she marries Harley Bright, the ex-convict moonshiner's boy, now a tent preacher, who seems poised to open up her life in new ways. When he gets religion, his world grows smaller while hers grows larger, thanks to her big dreams, her feisty spirit, an old yellow truck which she teaches herself how to drive and a brand new road being built on top of the nearby mountains. As Harley's world contracts, Velva Jean's world gets bigger. But there is no room on her mountain, in her tiny holler, to live a wide open life. When the new road threatens the security of a way of life that has always been there and when an outlander commits a crime that causes all outlanders to be rounded up and banished from the mountain Velva Jean realizes that in her heart and spirit she's really an outlander herself, and that she actually belongs in the Great Big World. 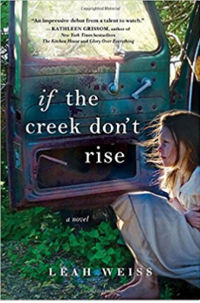 IF THE CREEK DON'T RISE 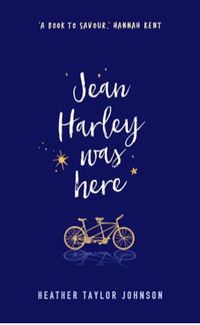 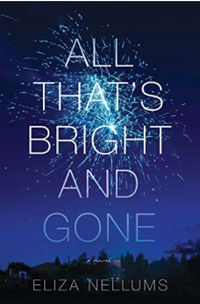 ALL THAT'S BRIGHT AND GONE 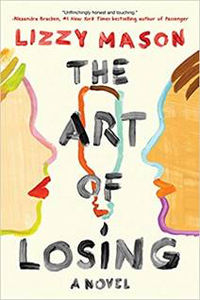 THE ART OF LOSING 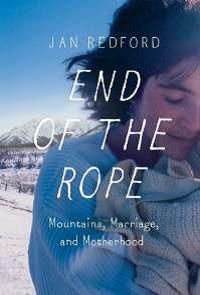 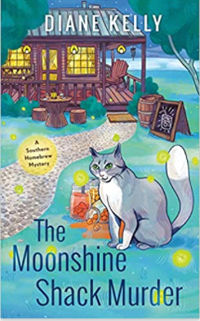 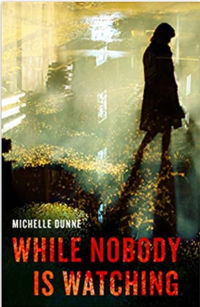 WHILE NOBODY IS WATCHING 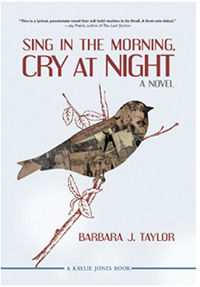 SING IN THE MORNING, CRY AT…