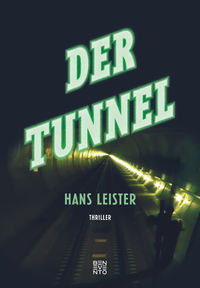 Corinna Abramovicz is on the way to Lugano with her school class when their train makes an unscheduled stop inside the Gotthard Tunnel. Initially, the train staff assumes that a technical malfunction is at fault. But when the power cuts out and the com- munication system breaks down, being trapped in a dark tunnel soon turns into a nightmare for the 300 passengers. With The Tunnel, Hans Leister has written a dark, highly gripping thriller that plays with our fear of the fight for sheer survival in a nightmarish and si- multaneously fascinating way.

»It was May, it was a Saturday, and everything was as usual. I arrived at Basel Train Station in the afternoon, went to the platform from which the Intercity to Lugano was scheduled to depart. The journey takes you through the Gotthard Tunnel for 35 miles, the longest tunnel in the world. In the evening, we were meant to return to Basel.

That was the plan. I never saw Basel Train Station, my family, nor my apartment  again.«

In his debut novel, Hans Leister creates a powerful scenario distinguished by his technical refinement andan outstanding sense for his protagonists: 300 passengers in a train, who ,locked inside the tunnel system of the Saint-Gotthard Massif and cut off from the outside world, fight for their survival while an apocalyptic catastro- phe causes havoc on the outside.

»This is a chamber play reminiscent

»It’s been a long time since a debut has taken away my breath so thoroughly, you have to remember the name of the author Hans Leister, I don’t think that I’ll be brave enough now to take the train through the GotthardTunnel.«ChristianvonZittwitz,Buchmarkt

»Hans Leister has written a gripping thriller with the Gotthard Tunnel as its setting.« 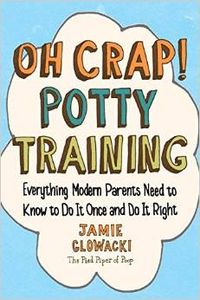 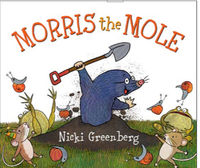 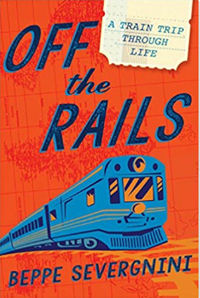 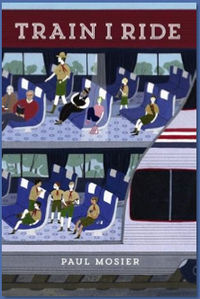 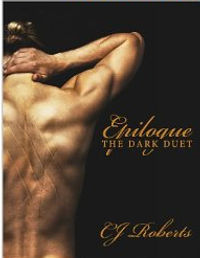 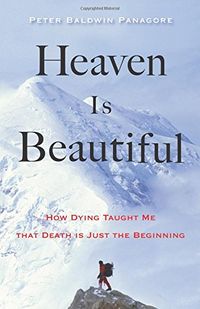 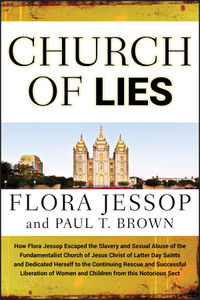 THE BOOK OF GUTSY WOMEN 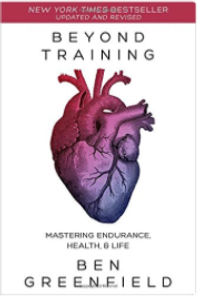