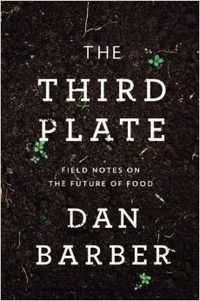 An award-winning chef moves beyond 'farm-to-table' to offer a revolutionary new way of eating. The Third Plate is truly a publishing event: a monumental work of personal insight and global analysis that definitively remakes the understanding of nutrition, agriculture, and taste for the twenty-first century. Barber charts a bright path forward for eaters and chefs alike, daring everyone to imagine a future for our national cuisine that is as sustainable as it is delicious.

The Third Plate is chef Dan Barber’s extraordinary vision for a new future of American eating. After more than a decade spent investigating farming communities around the world in pursuit of singular flavor, Barber finally concluded that—for the sake of our food, our health, and the future of the land—America’s cuisine required a radical transformation.

The revelations Barber shares in The Third Plate took root in his restaurant’s kitchen. But his process of discovery took him far afield—to alternative systems of food production and cooking that maximize sustainability, nutrition, and flavor. Barber explores the traditional farming practices of the Spanish dehesa, a uniquely vibrant landscape that has been fine-tuned to produce the famed jamón ibérico. Along the Atlantic coast, he investigates the future of seafood through a revolutionary aquaculture operation and an ancient tuna fishing tradition. In upstate New York, Barber learns from a flourishing mixed-crop farm whose innovative organic practices have revived the land and resurrected an industry. And in Washington State he works with cuttingedge seedsmen developing new varieties of grain in collaboration with local bakers, millers, and malters. Drawing on the wisdom and experience of chefs and farmers from around the world, Barber proposes a new definition for ethical and delicious eating destined to refashion Americans’ deepest beliefs about food.

Traditionally, Americans have dined on the “first plate,” a classic meal centered on meat with few vegetables. Thanks to the burgeoning farm-to-table movement, many people have begun eating from the “second plate,” the new ideal of organic, grass-fed meats and local vegetables. But neither model, Barber shows, supports the long-term productivity of the land. Instead, he calls for a “third plate,” a new pattern of eating rooted in cooking with and celebrating the whole farm—an integrated system of vegetable, grain, and livestock production.

Dan Barber is the executive chef of Blue Hill and Blue Hill at Stone Barns. His writings have appeared in the New York Times, Gourmet, The Nation, Saveur, and Food & Wine magazine. Barber has received the James Beard awards for Best Chef: New York City (2006) and for Outstanding Chef (2009). In 2009, he was named one of Time magazine’s 100 most influential people in the world.

Dan Barber is as fine a thinker and writer as he is a chef--which is saying a great deal. This book uses its ingredients--the insights of some of the finest farmers on the planet--to fashion something entirely new: a recipe for the future.

Dan Barber writes with the restrained lushness with which he cooks. In elegant prose, he argues persuasively that eating is our most profound engagement with the non-human world. How we eat makes us who we are and makes the environment what it is. It all needs to change, and Barber has written a provocative manifesto that balances brave originality and meticulous research. His food is farm-to-table; his eloquent, impassioned book is farm-to-heart.

I thought it would be impossible for Dan Barber to be as interesting on the page as he is on the plate. I was wrong.

THE THIRD PLATE: Field Notes on the Future of Food by Dan Barber (Penguin Press), has landed on the New York Times Best Sellers list at #23, for the week of June 8th.

The chef of the trailblazing farm-to-table restaurant Blue Hill at the Stone Barns Center for Food and Agriculture, in Pocantico Hills, New York, Barber is also a journalist crusading to help change the culture of American cooking.

In this compelling read Dan Barber asks questions that nobody else has raised about what it means to be a chef, the nature of taste, and what “sustainable” really means. He challenges everything you think you know about food; it will change the way you eat. If I could give every cook just one book, this would be the one

Dan Barber’s new book, The Third Plate, is an eloquent and thoughtful look at the current state of our nation’s food system and how it must evolve. Barber’s wide range of experiences, both in and out of the kitchen, provide him with a rare perspective on this pressing issue. A must read.

After my first meal at Blue Hill, I paid Dan the ultimate farmer compliment. I told him that he made vegetables taste almost fresher after he had prepared them than when the farmer harvested them. Now I am equally impressed with his writing. Food has stories and Dan tells the stories as well as he cooks. If you want to know about food, read this book.

...What he was searching for, he came to realize, was an organizing principle “reflecting a whole system of agriculture — a cuisine, in other words.” Mr. Barber makes his arguments directly but intermittently. Most of the time, in sections devoted to soil, land, sea and seed, he weaves his ideas and the changes in his thinking through a series of lively encounters with food pioneers scattered hither and yon. 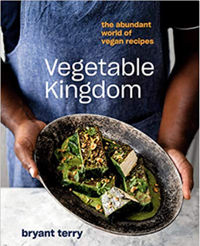 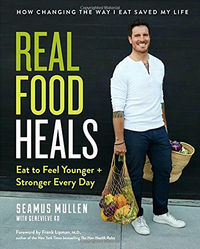 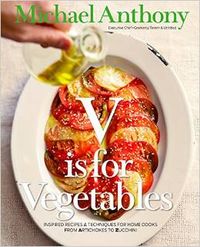 V IS FOR VEGETABLES 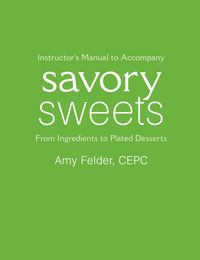 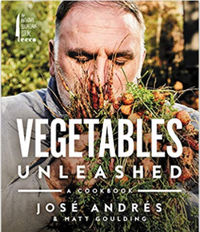 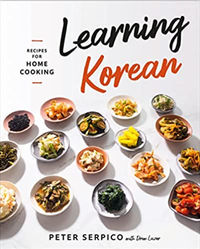 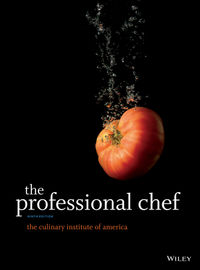 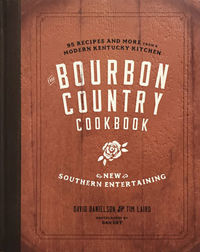 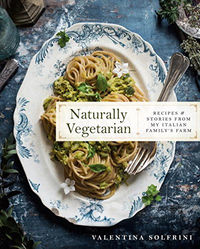