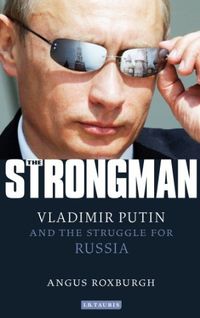 Vladimir Putin and the Struggle for Russia

An engaging account of Putin's rise to power and the ensuing decade, THE STRONGMAN is a gripping account of not only the man himself, but of a changing Russia post-1991.

Russia under Vladimir Putin has proved a prickly partner for the West, a far cry from the democratic ally many hoped for when the Soviet Union collapsed. Abroad, he has used Russia's energy might as a foreign policy weapon, while at home he has stifled opponents, adamant that only he has the right vision for his country's future. Former BBC Moscow correspondent Angus Roxburgh charts the dramatic fight for Russia's future under Vladimir Putin how the former KGB man changed from reformer to autocrat, how he sought the West's respect but earned its fear, how he burnished a flamboyant personality cult, one day saving snow leopards or horse-back riding bare-chested, the next tongue-lashing Western audiences. Drawing on dozens of exclusive interviews in Russia, where he worked for a time as a Kremlin insider advising Putin on press relations, as well as in the US and Europe, Roxburgh also argues that the West threw away chances to bring Russia in from the cold, by failing to understand its fears and aspirations following the collapse of communism.

Angus Roxburgh is one of Britain's most distinguished foreign correspondents. An author and renowned journalist, he was the Sunday Times Moscow Correspondent in the mid-1980s and the BBC's Moscow correspondent during the Yeltsin years. He is the author of The Second Russian Revolution and Pravda: Inside the Soviet Press Machine. 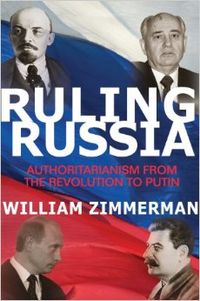 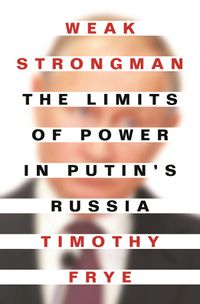 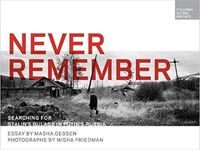 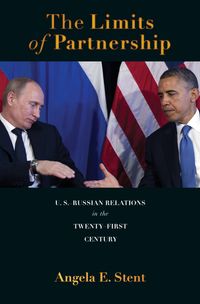 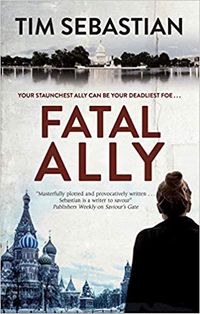 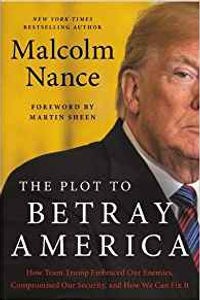 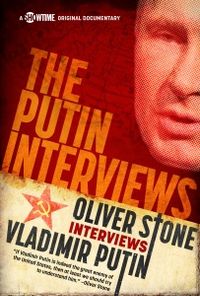 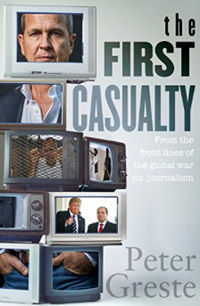