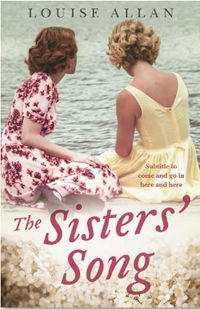 A wonderful debut about playing with the hand life deals us, and the strength of sisterhood. Set in rural Tasmania from the 1920s to the 1990s, The Sister's Song traces the lives of two very different sisters. One for whom giving and loving are come naturally and the other, who cannot forgive and forget.

As children, Ida loves looking after her younger sister, Nora, but when their beloved father dies in 1927, everything changes. The two girls move in with their grandmother who is particularly encouraging of Nora's musical talent. In Nora, she sees herself, the artist she was never allowed to be. As Nora follows her dream of a brilliant musical career, Ida takes a job as a nanny and their lives become quite separate.

The two sisters are reunited as Nora's life takes an unwelcome direction and she finds herself isolated in the Tasmanian bush saddled with a husband and children. Embittered and resentful about her lost chances, Nora welcomes Ida's help with her chaotic household. When Ida marries Len, a reliable and good man, she hopes her dreams of a family of her own will be fulfilled. Unfortunately, it becomes clear that this is never likely to happen. In Ida's eyes, Nora possesses everything in life that could possibly matter, yet she values none of it.

Set in rural Tasmania over a span of seventy years, the strengths and flaws of motherhood are revealed through the mercurial relationship of these two very different sisters, Ida and Nora. The Sisters' Song speaks of dreams, children and family, all entwined with a musical thread that binds them together.

Louise Allan is a debut author from Western Australia. This manuscript was awarded a Varuna residential fellowship in 2014 and shortlisted for the City of Fremantle-TAG Hungerford Award. Louise grew up in Tasmania but has since moved to Perth where she lives with her husband, four children and two dogs. She is a former doctor and has a passion for music. 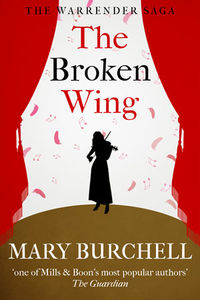 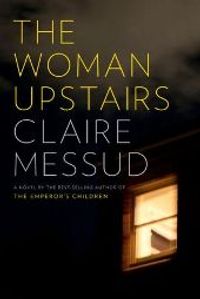 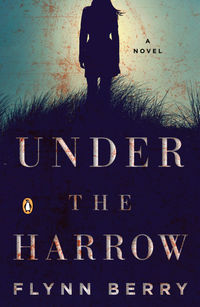 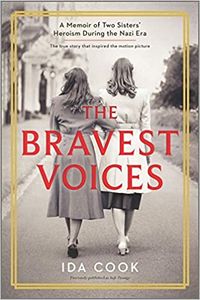 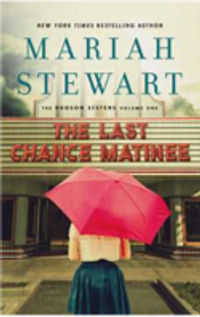 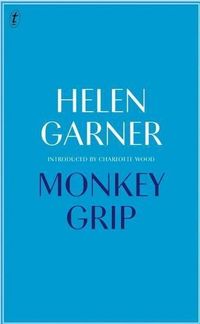 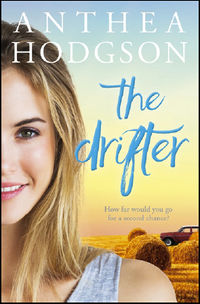 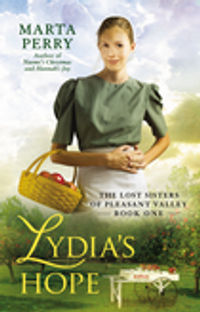