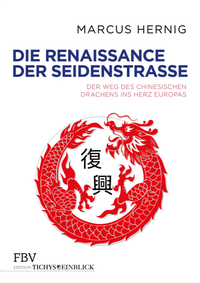 The Chinese dragon’s route into the heart of Europe

The revival of Chinese dominance

Roads, railways, ports, pipelines: China is treading ancient paths and investing close to a billion dollars building new infrastructure on historical trading routes all the way to Europe. In the most massive infrastructure project since the Marshall Plan, approximately 70 nations are becoming part of the new Silk Road. Even now, the Chinese dragon is pressing into the heart of Europe with a railroad connection to Duisburg more than 11,000-kilometers long.

Yet many nations along the trade routes feel threatened by China’s speed and show of strength. Germany and Europe, too, need an equivalent to the current Silk Railroad if they want to take anything more than a passive role in the establishment of this new age. Much must change if this is to be accomplished: The route should also lead from the heart of Europe back into the center of China. 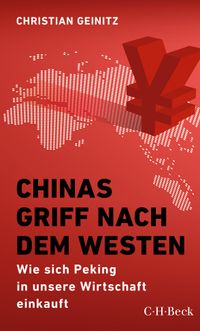 China´s Grab for the West 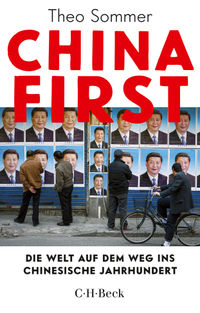 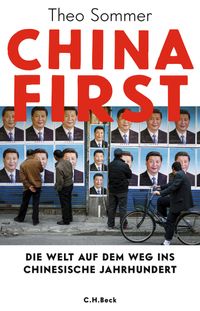 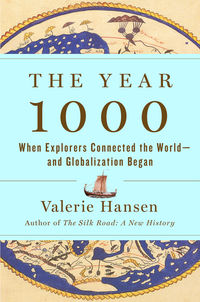 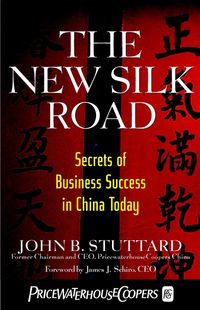 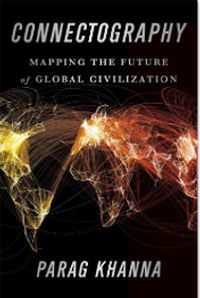 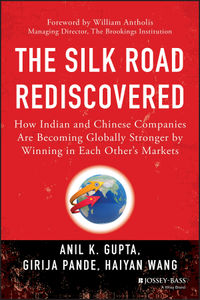 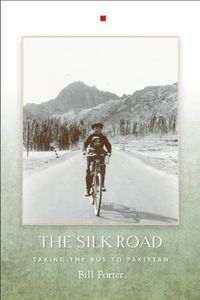 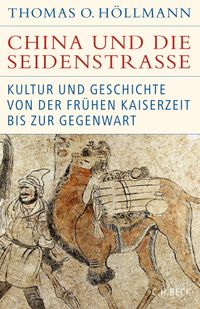 China and the Silk Road 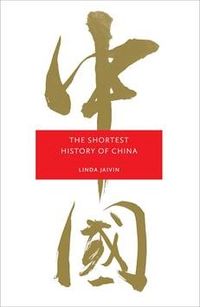 THE SHORTEST HISTORY OF CHINA