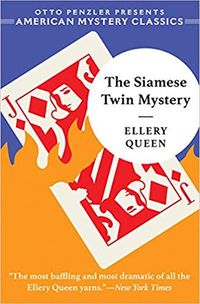 Ellery Queen and his father take refuge with a killer in this classic manor-house mystery starring one of crime fiction's most legendary sleuths.

Driving along a lonely mountain road, detective Ellery Queen and his father, Richard, round a bend and nearly run headlong into a forest fire. To escape, they race up the mountain and take shelter at the cliffside manor of Dr. John Xavier, a surgeon of considerable repute. Ellery quickly suspects something strange is going on inside the housefrom Xavier's bizarre references to his work to the pair of eyes Ellery sees burning in the darkbut before he can confront Xavier about what he's doing in his laboratory, the good doctor is found shot dead while playing solitaireand the only clue is a ripped six of spades.

With the help of his father, a gruff police inspector, Ellery sets about solving the crime. The suspects include the victim's valet, a pair of conjoined twins, and the mysterious Mr. Smith. In this game, the stakes are life and death.

One of the earliest novels starring the storied Ellery Queen, The Siamese Twin Mystery is a classic golden-age murder mystery. From the manor-house setting to the gothic atmosphere, it presents an Edgar Awardwinning author at his very best.

"A pioneering, preposterously far-fetched, but still impressive example of the locked-in-a-cabin whodunit."

"This rivals Christianna Brand's Green for Danger as a classic of brilliant deduction under extreme circumstances." (starred review) 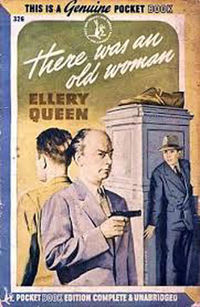 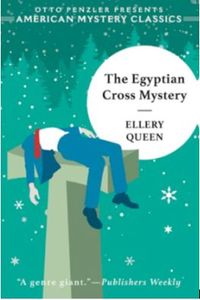 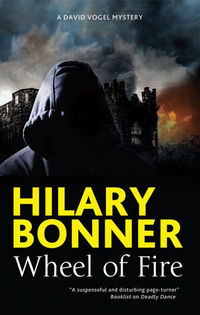 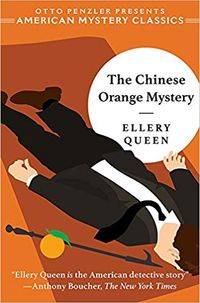 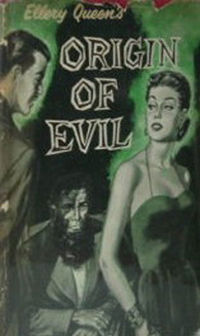 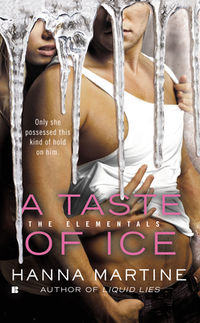 A TASTE OF ICE 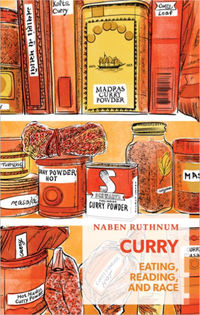 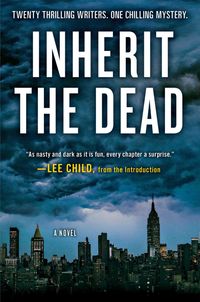 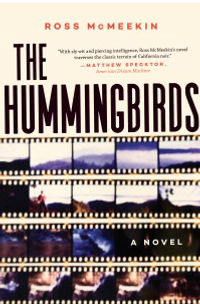