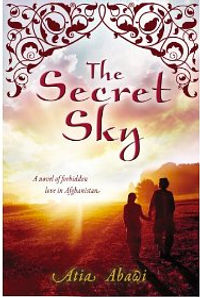 A Novel of Forbidden Love in Afghanistan

Fatima is a Hazara girl, raised to be obedient and dutiful. Samiullah is a Pashtun boy raised to defend the traditions of his tribe. They were not meant to fall in love. But they do. And the story that follows shows both the beauty and the violence in current-day Afghanistan as Fatima and Samiullah fight their families, their cultures and the Taliban to stay together. Based on the people Atia Abawi met and the events she covered during her nearly five years in Afghanistan, this stunning novel is a must-read for anyone who has lived during America's War in Afghanistan.

Perfect for fans of Patricia McCormick, Linda Sue Park, and Khaled Hosseini, this story will stay with readers for a long time to come.

Atia Abawi is a foreign news correspondent who was stationed for almost five years in Kabul, Afghanistan. She was born to Afghan parents in West Germany and was raised in the United States. She currently lives in Jerusalem with her husband, Conor Powell.

The Secret Sky brilliantly captures the magic and the heartbreak of Afghanistan as only someone rooted in its mystery can. Atia Abawi's novel is breathtakingly beautiful, a haunting story of star-crossed love set in the complex country with which we are now inextricably bound. This first novel by a top foreign correspondent has the authenticity of raw journalism and the poetry of a gifted writer. A must read for anyone who wants to understand the contradictions of the Afghan soul.

The Secret Sky offers readers a harrowingly intense experience with Afghanistan’s most difficult, chilling problem. Yet at its heart, it is a story of the last, best chance for peace and prosperity in that country, a tale of the indomitable Afghan spirit of hope and love. Among the many novels set in Afghanistan for young people or for adults, The Secret Sky stands alone. Unputdownable. Unforgettable.

A riveting tale written from the heart. Atia Abawi writes with her own deep understanding of a place shattered by war, but strengthened by its own traditions. This powerful love story will leave you angry at injustice, and awed by courage. It shocks and inspires.

THE SECRET SKY is an amazing combination of utterly searing and beautifully romantic. It was like reading The Kite Runner—a gripping story that gave insight to this brutal yet magical culture. 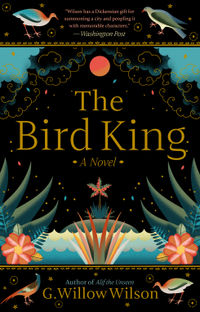 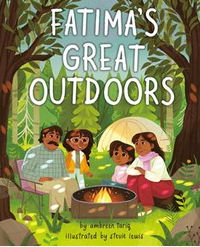 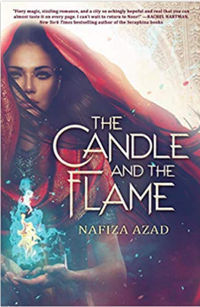 THE CANDLE AND THE FLAME 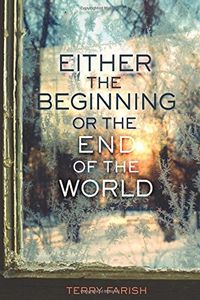 EITHER THE BEGINNING OR THE END… 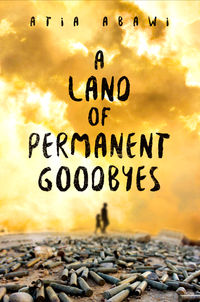 A LAND OF PERMANENT GOODBYES 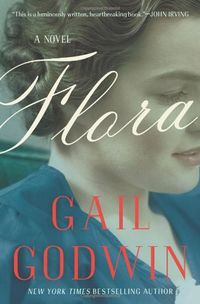 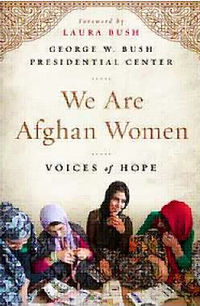 WE ARE AFGHAN WOMEN 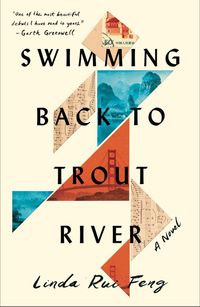 SWIMMING BACK TO TROUT RIVER