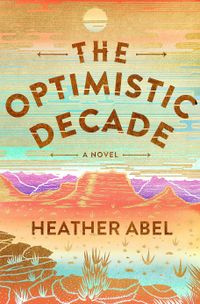 Framed by the oil shale bust and the real estate boom, by protests against Reagan and against the Gulf War, The Optimistic Decade takes us into the lives of five unforgettable characters, and is a sweeping novel about idealism, love, class, and a piece of land that changes everyone who lives on it.

There is Caleb Silver, the beloved founder of the back-to-the-land camp Llamalo, who is determined to teach others to live simply. There are the ranchers, Don and son Donnie, who gave up their land to Caleb, having run out of options after Exxon came and went and left them bankrupt. There is Rebecca Silver, determined to become an activist like her father and undone by the spell of Llamalo and new love; and there is David, a teenager who has turned Llamalo into his personal religion.

Like Meg Wolitzer's The Interestings, Heather Abel's novel is a brilliant exploration of the bloom and fade of idealism and how it forever changes one's life. Or so we think.

Heather Abel attended Swarthmore College and subsequently worked as a reporter and editor for political newspapers. Her essays have been published in the New York Times, The Los Angeles Times, Slate, and elsewhere. She received her MFA in fiction from the New School, where she later taught creative nonfiction writing.

Without landing heavily on any political side, and without abandoning hope, Abel's novel lightly but firmly raises questions about how class and cultural conflicts play out in the rural West. (starred review)

Big-hearted, wise, and beautifully written, this sharply observant exploration of idealism gone awry engages at every level. Andrea Barrett, author of The Voyage of the Narwhal and Archangel

Heather Abel writes with beguiling humor about the possibilities of self-transformation and the limits of idealism. I love the warmth with which she invokes her characters, young and middle-aged, and the wit with which she invokes their longing to be their best selves. The Optimistic Decade is a gripping and very timely debut. Margot Livesey, author of Mercury and Guggenheim Fellowship recipient

A coming-of-age story set in the age of Reagan and Bush, Heather Abel's wonderful novel asks a question that's more relevant now than ever: Amid the maddening news of the world, how do you go about living an authentic life? Perceptive, funny, and utterly original, The Optimistic Decade is a book for anyone who's navigated the twin crises of idealism and youth. Nathan Hill, author of The Nix

Above all else, this strong, astute debut is a study of love in many forms.

This is an excellent coming-of-age tale with a sympathetic cast of characters. 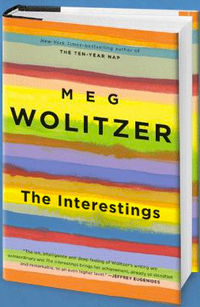 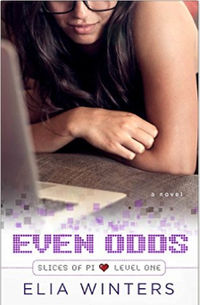 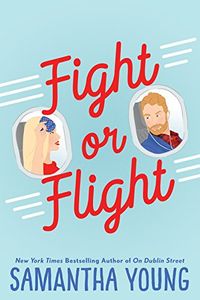 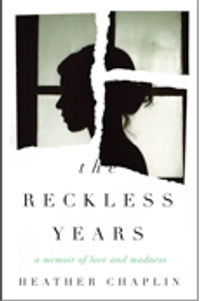 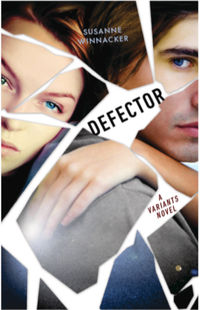 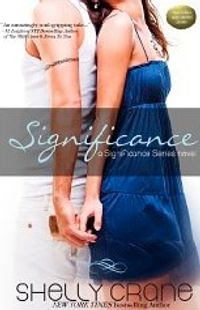 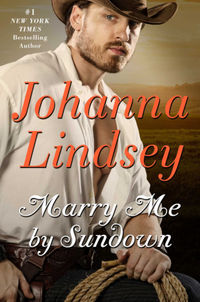 MARRY ME BY SUNDOWN 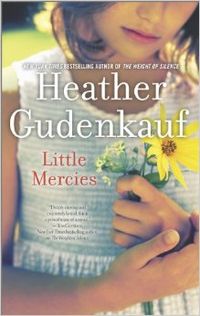