The Mathematics of Fluid Flow Through Porous Media

by Myron B. Allen, III

The book will fill a gap that has emerged as computational modeling has become a standard tool in porous‐media research. As the field has advanced, early‐career researchers such as graduate students understandably gloss over some mathematical fundamentals to begin working on computational problems at the frontiers. The proposed book will furnish a pathway by which these researchers can efficiently acquire the fundamentals needed to become well‐informed users and designers of computational models. The book will introduce several advanced techniques, such as the method of characteristics, fundamental solutions, similarity methods, and dimensional analysis in a self‐contained fashion that will be accessible to students who have not previously encountered these concepts. The author has taught a course based on this material four times to audiences that included graduate students from Mathematics, Civil Engineering, Petroleum Engineering, Soil Science, and Geophysics. The course has received highly favorable student reviews. 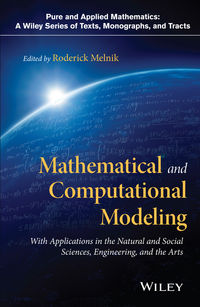 Advanced Dynamics for Engineers and Scientists 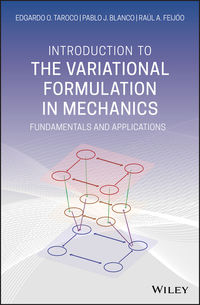 Introduction to the Variational Formulation in… 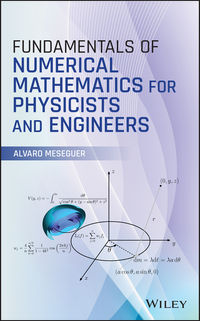 Fundamentals of Numerical Mathematics for Physicists… 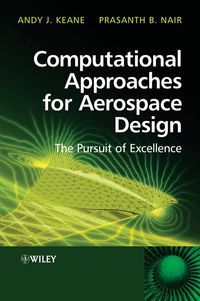 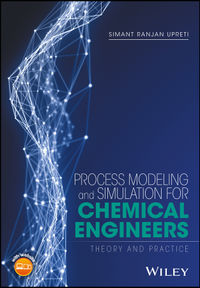 Process Modeling and Simulation for Chemical… 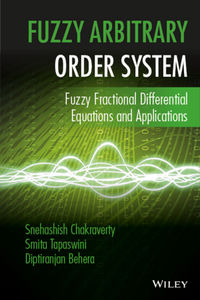 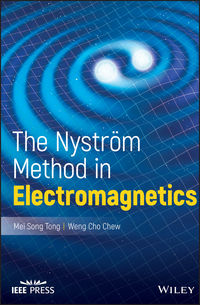 The Nystrom Method in Electromagnetics 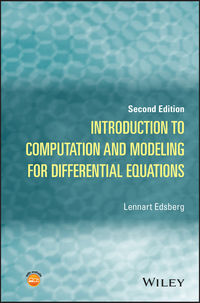 Introduction to Computation and Modeling for… 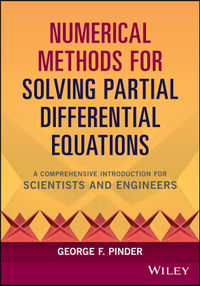