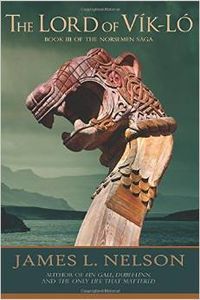 Book III of the ongoing Norsemen Saga. In this riveting follow-up to Fin Gall and Dubh-linn, Thorgrim Night Wolf makes ready to leave the Viking town of Dubh-linn for the long journey back to his home in Norway. Having recovered from the wounds of battle and having won for himself a fortune, a crew, and a longship, he is ready to return to his farm in Vik and go a'viking no more. But the gods have other plans, and Thorgrim and his men wash up in the small Viking longphort of Vík-ló. Thinking themselves among friends, they soon learn that the opposite is true, that Grimarr Giant, the Lord of Vík-ló, has reason to want Thorgrim and his son Harald dead. In a world where they cannot tell friend from foe, a world of violence at sea and on land, Thorgrim, Harald, Ornolf, Starri and their band of Norsemen find themselves once again fighting not just for plunder, but for their very survival.

James L. Nelson is a former professional mariner, having worked aboard such sailing ships as Lady Washington and HMS Rose. He is the author of seventeen works of maritime fiction and history, and has won the American Library Association/William Young Boyd Award for top military fiction and the Naval Order's Samuel Eliot Morison Award for best work of naval history. Nelson has lectured all over the country and appeared on the Discovery Channel, History Channel and BookTV. 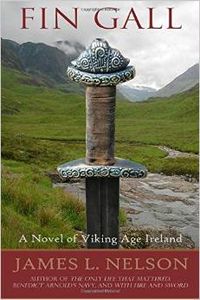 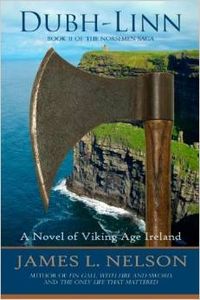 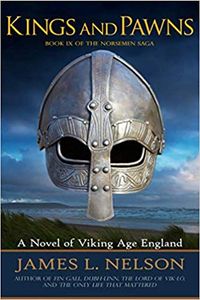 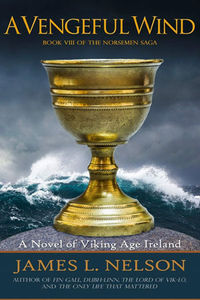 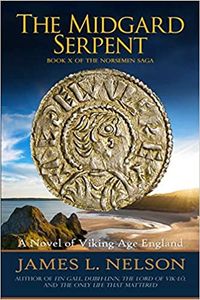 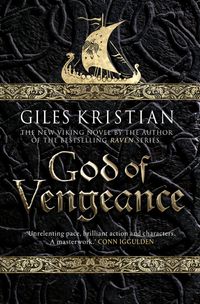 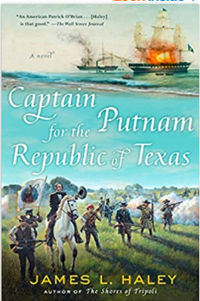 CAPTAIN PUTNAM FOR THE REPUBLIC OF…

THE SONGS OF TREES 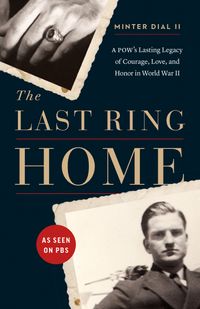 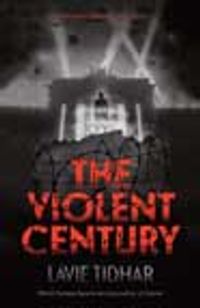