Sam Capra must commit an impossible assassination--or he will lose the only person in the world who matters to him . . .

Sam Capra has one reason to live: to rescue his baby son from the people who abducted him. An ex-CIA agent, Sam now owns bars around the world as cover for his real mission-working undercover for a secret network as mysterious as it is powerful, while using his skills to find his child.

Now the kidnappers have offered a deadly deal: they'll surrender Sam's child...if Sam finds and murders the one man who can expose them. Teaming up with a desperate young mother whose daughter is also missing, Sam tracks his prey-and his son-across the country in a dangerous race against time, and must unravel a deadly conspiracy if he's to rescue the only person in the world that matters to him. 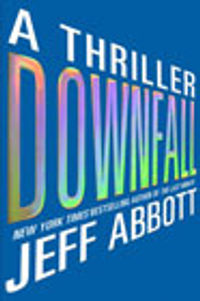 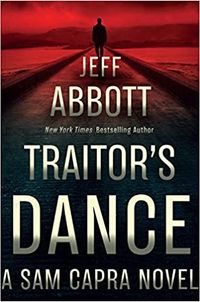 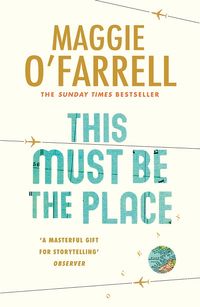 THIS MUST BE THE PLACE 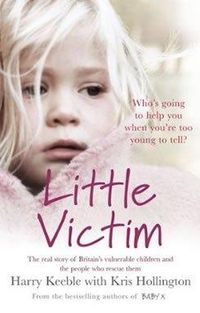 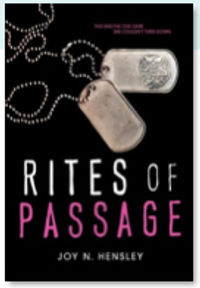 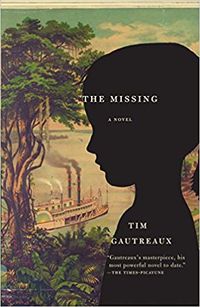