The Last Century of the Horse

History of a Separation

The horse: man's faithful companion since time immemorial. Indispensable in agriculture and decisive in wars, it facilitated communication between cities and countries. All of a sudden, the centaurian pact was dissolved. Within the span of a century, the horse disappeared from the life of mankind, of which it had been an integral part for thousands of years. Ulrich Raulff tells the story of a momentous separation: man’s valediction to his animal companion.

The epochal event of the horse's disappearance from Western civilization went largely unnoticed. Historians make no mention of the horse in their accounts of the 19th and 20th centuries – despite its omnipresence in Europe and the United States. Napoleon saw the last century of the horse, which came to a close with WWI. In ravishing prose, Ulrich Raulff relates the untold history of the declining role of a once sacred animal that was ultimately abandoned with the advent of the modern age. 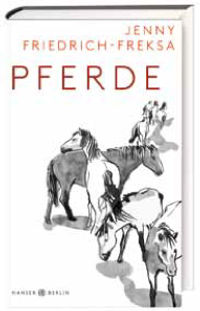 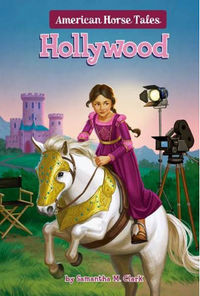 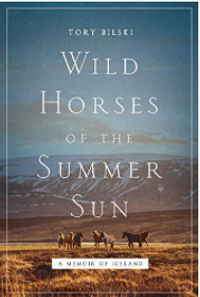 WILD HORSES OF THE SUMMER SUN 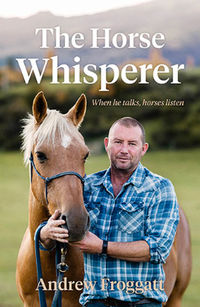 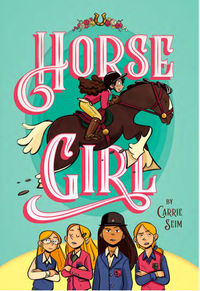 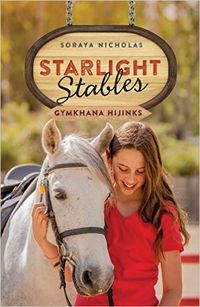 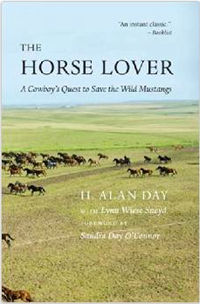 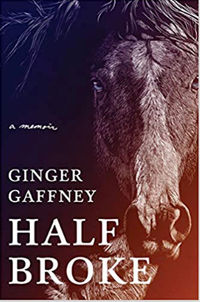 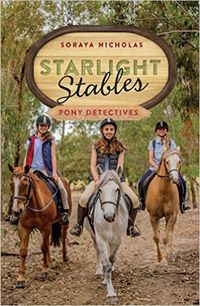 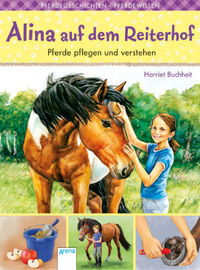 Alina at the Horse Stables