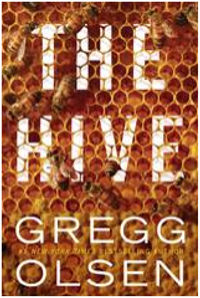 Beautiful and Machiavellian Marnie Spellman is the OG of wellness and natural cosmetics empires promising devotees (in this case, "Marnie's Army") beauty and happiness. Charismatic Marnie claims a swarm of honeybees told her the secrets of nature when she was a girl -- and that she was to be a messenger to women.

Beaten down by a recent divorce and her partner's suicide Detective Lindsay Jackman takes on the case of a murdered journalist, she discovers a connection to a 20-year-old, unsolved homicide. As Jackman unravels the lies, rivalries, and mystery surrounding Marnie Spellman, she threatens not only Spellman's planned comeback, but the lives of former members of her inner circle, The Hive. A faded actress, an upcoming politician, a businesswoman and a homemaker...all have more than enough to hide. As she digs for the shocking truth, Lindsay discovers not everything -- or everyone -- is what they seem. Marnie is both an empowering feminist force and a dangerous queen bee.

THE HIVE will appeal to readers of traditional suspense with multilayered stories such as BIG LITTLE LIES by Liane Moriarty and LITTLE FIRES EVERYWHERE by Celeste Ng. Olsen reveals the twisted, interconnected fates of the women who were drawn into Marnie's lethal world.

#1 New York Times and Amazon Charts bestselling author Gregg Olsen has written more than thirty books, including Lying Next to Me, The Last Thing She Ever Did, and two novels in the Nicole Foster series, The Sound of Rain and The Weight of Silence. Known for his ability to create vivid and fascinating narratives, he's appeared on multiple television and radio shows and news networks, such as Good Morning America, Dateline, Entertainment Tonight, CNN, and MSNBC. In addition, Olsen has been featured in Redbook, People, and Salon magazine, as well as in the Seattle Times, Los Angeles Times, and New York Post. Both his fiction and nonfiction works have received critical acclaim and numerous awards, including prominence on the USA Today and Wall Street Journal bestseller lists. Washington State officially selected his young adult novel Envy for the National Book Festival, and The Deep Dark was named Idaho Book of the Year. A Seattle native who lives with his wife in rural Washington State, Olsen's already at work on his next thriller.

Gregg Olsen's THE HIVE is a fast-paced, intriguing, intense, and suspenseful read that is as creepy as it is fantastic. Brilliant, thought-provoking, heartbreaking, and original, The Hive will keep you up at night and leave you reeling long after you've finished it. Every page carries weight in this novel. There are plenty of twists and turns to satisfy even the most seasoned crime fiction reader, and the characters feel authentic and alive in ways that only Olsen can achieve.

Readers who relish the aftershocks of cult exploitation will turn every page with keen anticipation.

Die hard Gregg Olsen fans will love The Hive; new readers will become fans. Olsen deftly guides the reader through The Hive, cranking up the suspense as long held secrets rise to the surface. The Hive is compulsively page turning as Olsen keeps the reader's mind buzzing in suspense. (haha couldn't resist ??). Olsen hooks the reader as a dark crime from the past collides with a crime from the present.

In this gripping thriller, everything is not as it seems, and beauty is only skin deep. The Hive is a brilliantly engrossing read - exactly what we have come to expect from Gregg Olsen.

Gregg Olsen's THE HIVE begins with a fascinating premise and a spellbinding opening scene that held me in its grips as I flew through the pages. Olsen expertly weaves together a multi-layered tale told by a complex array of unforgettable characters in his latest jaw-dropping thriller. Buzzing with secrets, betrayal, and murder, queen bees and wannabes take on a whole new meaning in this dark and dangerously addictive read. Not to be missed.

Quote: Heather Gudenkauf, NYT bestselling author of The Weight of Silence and This is How I Lied

Mesmerizing! Gregg Olsen tautly reveals layer after layer of lies, secrets and betrayals in an increasingly horrifying expose of one cult leader and her terrible sway over others. Forget the evil men do. These women will have you fearing for your life.

A charismatic wellness guru, a dead young journalist and a slew of secrets are the ingredients that make up this fiendishly fun thriller. The Hive will have readers buzzing.

Quote: Greer Hendricks, #1 New York Times best-selling coauthor of The Wife Between Us

THE HIVE is a riveting thriller, a tsunami of a story that starts out strong and absolutely knocks you over at the end. The characters are fascinating, their world so real and absorbing - I was transfixed from the very start. Gregg Olsen is such a compelling writer. 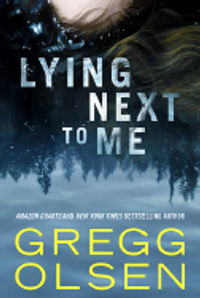 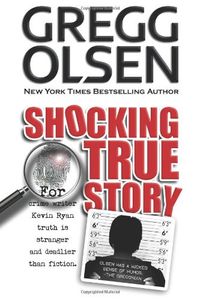 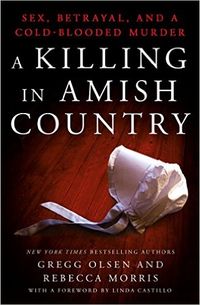 A KILLING IN AMISH COUNTRY 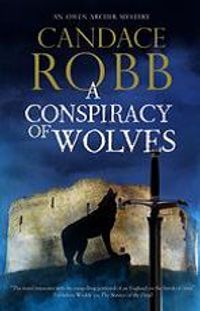 A CONSPIRACY OF WOLVES 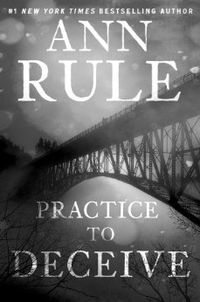 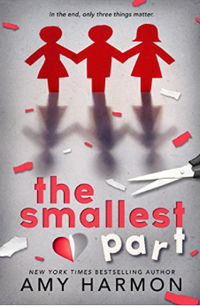 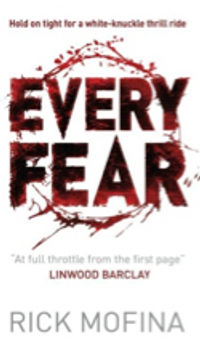 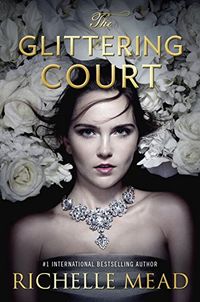 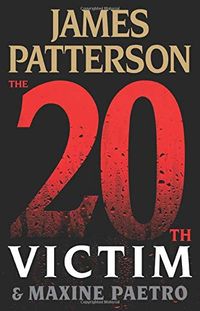 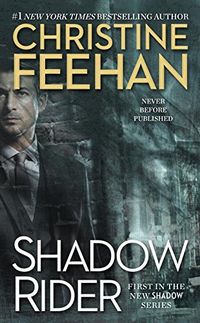