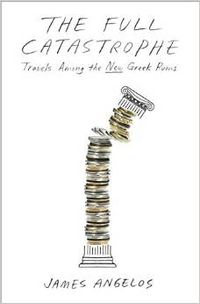 Travels Among the New Greek Ruins

The Full Catastrophe is a smart, narrative look at the financial crisis in Greece, and is much more than just an examination of economic events.
Angelos, a Wall Street Journal reporter based in Berlin and from a Greek family himself, contextualizes the economic crisis with a look at Greece as a place, and as an ideal (being the birthplace of democracy, after all).

A transporting, good-humored, and revealing account of Greece’s dire troubles, reported from the mountain villages, idyllic islands, and hardscrabble streets that define the country today.

In recent years, tiny Greece, often associated with ancient philosophers and marble ruins, whitewashed villages and cerulean seas, has been at the center of a debt crisis that has sown economic and social ruin, spurred panic in international markets, and tested Europe’s decades-old project of forging a closer union.

In The Full Catastrophe, James Angelos makes sense of contrasting images of Greece, a nation both romanticized for its classical past and castigated for its dysfunctional present. With vivid character-driven narratives and engaging reporting that offers an immersive sense of place, he brings to life some of the causes of the country’s economic collapse and examines the changes, some hopeful and others deeply worrisome, emerging in its aftermath. A small rebellion against tax authorities breaks out on a normally serene Aegean island. A mayor from a bucolic, northern Greek village is gunned down by the municipal treasurer. An aging hero of the Second World War fights to win compensation from Germany for the wartime occupation. A once marginal group of neo-Nazis rises to political prominence out of a ramshackle Athens neighborhood.

The Full Catastrophe goes beyond the transient coverage in the daily headlines to deliver an enduring and absorbing portrait of modern Greece.

JAMES ANGELOS is a freelance journalist and former correspondent for the Wall Street Journal. Prior to reporting from Europe, he wrote for the New York Times city section. He lives in Berlin.

Revealing and well-informed...Angelos follows [his] many threads with aplomb. A candid, unsparing look at the challenges Greece has yet to overcome.

A riveting, entertaining, and sometimes chilling in-depth look at the chaos engulfing Greece today, one made all the more poignant by the beautifully drawn cast of characters, including poor islanders, wealthy ship owners, conniving politicians, wily Orthodox priests, and the often rabid and deeply divided electorate. There is a lesson for us all in James Angelos’s vivid portrait of what is happening in the land we cherish as the birthplace of our democracy.

Greek-American journalist James Angelos has taken the full measure of contemporary Greece's economic, political, and, not least, social meltdown. But this is not only a lament. The vigorously written narrative also contains several bright spots - such as the firsthand testimonies drawn from veteran antifascist Manolis Glezos, Thessaloniki mayor Yannis Boutaris, and unconventional prelate Bishop Prokopios - that add nuance and balance to a picture that overall remains quite stubbornly dark.

In seven vignettes of daily life and stories from the news, interspersed with brief historical asides, The Full Catastrophe vividly captures the grim consequences of the Greek financial collapse. A sympathetic and insightful journalist with an eye for the telling detail, Angelos (a second-generation Greek-American himself) subtly exposes long-held contradictions and prejudices rekindled by a brutal austerity

Angelos, who has traveled from Athens to Thessaloniki, from mountain villages to outlying islands, describes with an engaging mix of disgust and brio the scams Greeks have perpetrated for decades, with the frequent complicity of their government, and the devastating consequences now that the con has unraveled.

Angelos is a superb guide to the cultural history of modern Greece, and his analysis gives a nuanced background to the screaming headlines that keep Greece in the news.

A fast-paced, gripping survey of the problems leading to and resulting from Greece’s debt crisis...Angelos’s often amusing, occasionally dismaying stories form a necessary and compelling read for anyone interested in the current crisis and its possible remedies.

James Angelos’ vivid, insightful tour of Greece is a gripping portrait of a nation in disarray and despair. The depictions of corrupt politicians, the dismal impacts of a profound economic collapse, and the rise of violent xenophobia suggest a ticking time bomb. Yet Angelos’ affectionate portraits of indelible characters—from the sly widow who befriended her young robbers to the World War II resistance hero now inspiring Greece’s rising far left—add a deep human dimension.

Reporter James Angelos is an excellent tour guide to the fascinating and frustrating paradoxes of modern Greece, as he examines the entrenched cultural habits, historical wounds, prejudices and civic scandals that have helped make his proud ancestral homeland the reluctant charity case of modern Europe. The Full Catastrophe sheds light not only on how Greek society got to where it is today, but also on the enormous diversity of experiences and assumptions bundled together in the European project. But reader beware: after you follow Angelos into the heart of the Greek crisis, those postcard-perfect islands will never look quite the same again.

Angelos dismantles the facile narrative accepted by many in the eurozone, in which hardworking Germans must clean up a mess made by their lazy and 'Oriental' southern neighbors. But he is equally tenacious when it comes to exposing the misconduct of Greek politicians, not to mention the country’s corrupt system of career tenure and its, well, truly Byzantine bureaucracy...The book is saved from being a withering catalog of absurdity by Mr. Angelos’s subtle, often loving analysis of modern Greek culture. 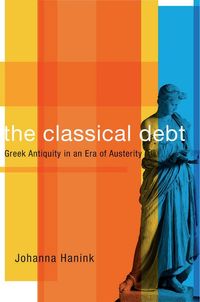 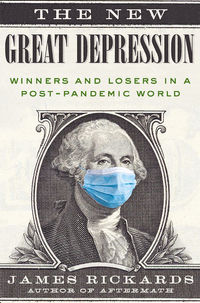 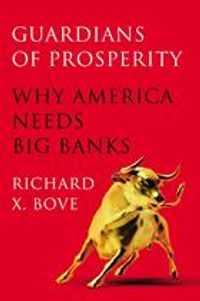 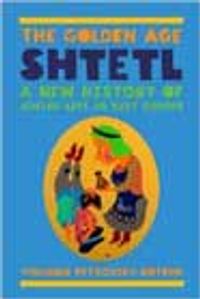 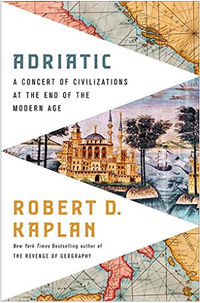 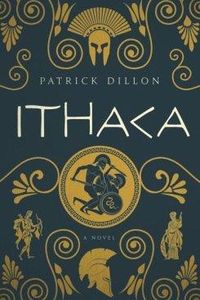 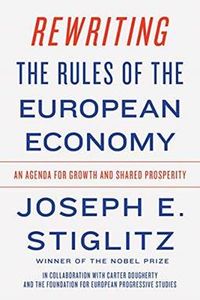 REWRITING THE RULES OF THE EUROPEAN…