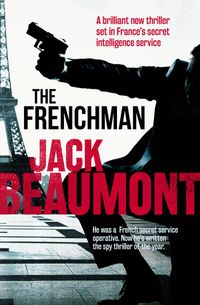 This is a gripping debut, a global thriller based on the incredibly dangerous real-life experiences of a former French spy.

Alec de Payns is an operative in the secretive Y Division of the DGSE, France's famed foreign intelligence service. He's the agent at the sharp end of clandestine intelligence missions, responsible for thwarting terror plots and disrupting illegal nuclear and biological weapons programs. The element the missions have in common is danger - to de Payns, his team and to those who stand in his way. But increasingly it's not just the enemies of France that are being damaged by de Payns' actions. His own marriage is under strain, and at the back of his mind lurks the fear that haunts every operative with a family - what if they come after my children?

When a routine mission in Palermo to disrupt a terrorist organisation goes fatally wrong, Alec is forced to confront that they may have been betrayed by a fellow operative. And now he's been tasked to investigate a secretive biological weapons plant in Pakistan. Alec must find out how they're producing a weaponised bacteria capable of killing millions, and what they plan to do with it. But with a traitor within their own ranks, it's not just Alec in the firing line. Soon he'll be forced to confront his worst fear - and the potential destruction of Paris itself.

Jack Beaumont is the pseudonym of a former operative in the clandestine operations branch of the French foreign secret service, the DGSE. He joined 'The Firm' after being an air force fighter pilot and a military pilot flying for special operations and intelligence missions.
Beaumont's background gives THE FRENCHMAN a level of authenticity and detail that few other spy thrillers have been able to achieve. It offers a completely terrifying insight into one of the most dangerous jobs in the world and the brutality of high-level politics, where the cat-and-mouse game of loyalty and betrayal could get you killed by friend and enemy alike. The knowledge and tradecraft that lie behind Jack Beaumont's taut plotting and brilliant eye for detail enliven every page, making THE FRENCHMAN all the more plausible, and all the more frightening. 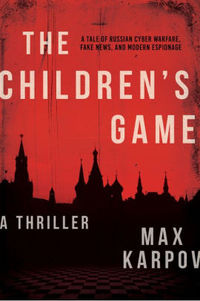 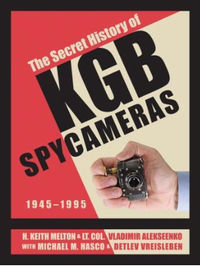 THE SECRET HISTORY OF KBG SPY… 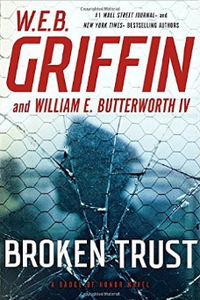 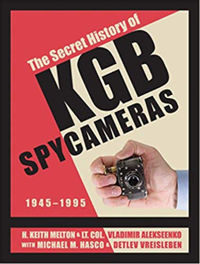 THE SECRET HISTORY OF KGB SPY… 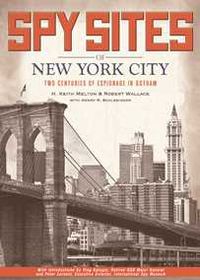 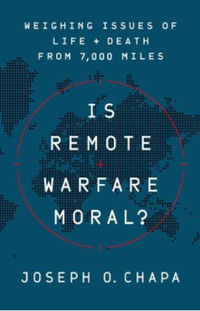 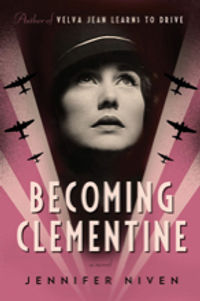 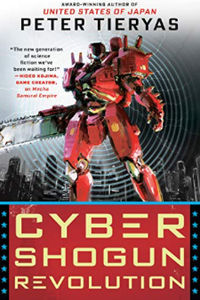 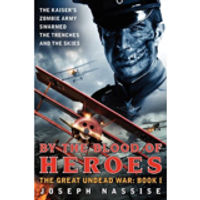 BY THE BLOOD OF HEROES 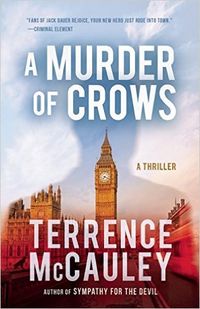 A MURDER OF CROWS