THE FANTASTIC LABORATORY OF DR. WEIGL

How Two Brave Scientists Battled Typhus and Sabotaged the Nazis

From a laboratory in wartime Poland comes a fascinating story of anti-Nazi resistance and scientific ingenuity.

Few diseases are more gruesome than typhus. Transmitted by body lice, it afflicts the dispossessed—refugees, soldiers, and ghettoized peoples—causing hallucinations, terrible headaches, boiling fever, and often death. The disease plagued the German army on the Eastern Front and left the Reich desperate for a vaccine. For this they turned to the brilliant and eccentric Polish zoologist Rudolf Weigl.

In the 1920s, Weigl had created the first typhus vaccine using a method as bold as it was dangerous for its use of living human subjects. The astonishing success of Weigl’s techniques attracted the attention and admiration of the world—giving him cover during the Nazi’s violent occupation of Lviv. His lab soon flourished as a hotbed of resistance. Weigl hired otherwise doomed mathematicians, writers, doctors, and other thinkers, protecting them from atrocity. The team engaged in a sabotage campaign by sending illegal doses of the vaccine into the Polish ghettos while shipping gallons of the weakened serum to the Wehrmacht.

Among the scientists saved by Weigl, who was a Christian, was a gifted Jewish immunologist named Ludwik Fleck. Condemned to Buchenwald and pressured to re-create the typhus vaccine under the direction of a sadistic Nazi doctor, Erwin Ding-Schuler, Fleck had to make an awful choice between his scientific ideals or the truth of his conscience. In risking his life to carry out a dramatic subterfuge to vaccinate the camp’s most endangered prisoners, Fleck performed an act of great heroism.

Drawing on extensive research and interviews with survivors, Arthur Allen tells the harrowing story of two brave scientists—a Christian and a Jew— who put their expertise to the best possible use, at the highest personal danger.

Arthur Allen was born in Cincinnati, educated at UC-Berkeley, and began his career as a foreign correspondent for The Associated Press in Mexico and Central America. He later worked in Europe before moving to Washington where he has written about science, medicine and health for the past 20 years. He is currently an editor and reporter at POLITICO, where he writes about health and technology

If there could be no poetry after Auschwitz, could there be any pure science or medicine? In this excellent and disturbing work, Arthur Allen brings to light an extraordinary story of medical research amid horror. Among the fascinating characters in this history, we encounter one of the great founders of the sociology of science, Ludwik Fleck, and the depraved thought collectives he endured, ones that equated lice and disease with a people and their extermination. Unforgettable.

The amazing story of Jewish prisoner-scientists in Buchenwald who made a vaccine against one of history’s greatest killers: typhus. Their untold secret--they provided the real vaccine to camp inmates but a fake one to German troops at the Eastern Front. Arthur Allen’s thriller is a combination of Microbe Hunters, Schindler’s List, and The Twilight Zone. I couldn’t put it down.

A captivating story of ethics during wartime and the perils of working with the enemy.

An outstanding history of the pursuit of a vaccine by persons at great risk from the Nazis, and a human story of science and medicine amid the atrocities of World War II. The science is accurate, but of far greater interest is the history of this period and hopefully the lessons it has for our future.

With masterful attention to detail, Arthur Allen has assembled a story of tragedy, courage, and scientific creativity. A fantastic laboratory, and a fantastic book.

beautifully told...Weigl, Fleck and their vaccines illuminate the inherent social complexities of science and truth and reinforce the overriding good of man. An unforgettable book

DISEASE X: The Full Story of… 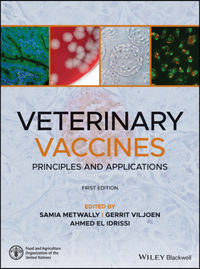 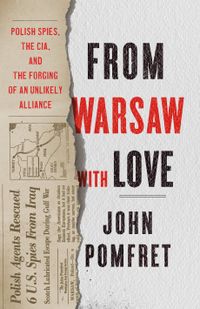 FROM WARSAW WITH LOVE 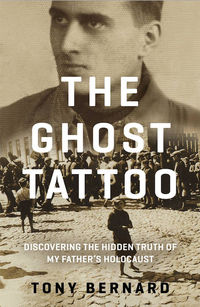 THE DOCTORS ARE IN 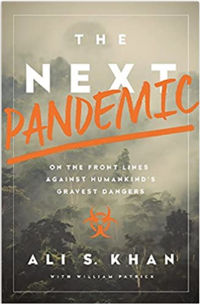 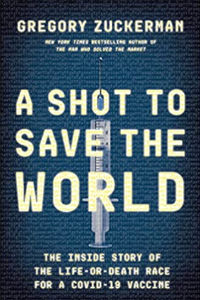 A SHOT TO SAVE THE WORLD 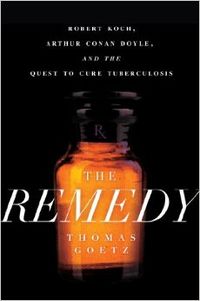