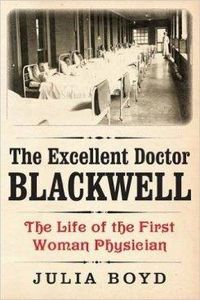 The Life of the First Woman Physician

Elizabeth Blackwell was the first woman to qualify as a doctor. For a young Englishwoman with neither money nor connections this was an extraordinary feat. After graduating from Geneva Medical College in New York in 1849 (The male students thought her application was a hoax) she had to battle constantly with poverty and prejudice. Yet while Blackwell fought tenaciously for the right of women to be doctors – over which she clashed with Florence Nightingale – she was a critic of the growing feminist movement. Her career spanned the Atlantic. After falling and love and losing an eye in Paris, she went on to study at St Bartholomew’s Hospital in London, practise medicine in New York City, found the first hospital staffed entirely by women doctors, launch a female medical college and become the first woman on the British Medical Register. It was she who inspired Elizabeth Garrett Anderson to become Britain’s first woman doctor. On her return to England, where she spent the last forty years of her life, Blackwell shocked society – all the more so because she was unmarried – by addressing such taboo subjects as venereal disease and prostitution and publishing a guide for parents on sex education. Involved in everything from anti-slavery to psychic research, and acquainted with everyone from Abraham Lincoln to George Elitot, Blackwell was feisty, intelligent and brave. Julia Boyd draws on a rich archive to uncover the life of this complex, controversial and passionate woman whose vision and guts in the face of enormous odds changed social history.

"Julia Boyd resists the temptation to turn Blackwell into one of those old-fashioned feminist icons of the 1970s, but neither does she punish her for not being particularly pretty, clever or even nice. Instead Boyd tells a sober story into which she folds the history of medicine, the tone and temper of religious non-conformity and, most importantly, the differences in context between the US and Britain. The result is thorough and, above all, thoughtful."

"It is a continual source of amazement to me that most medical students and physicians have no idea whom Elizabeth Blackwell was – she was the first female physician in the United States…One can only hope that this excellent biography of an excellent doctor will help garner Blackwell the renown she has always deserved." 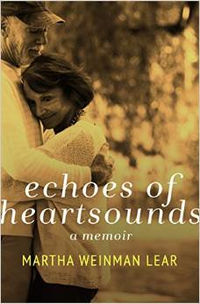 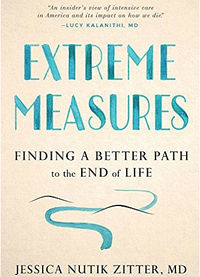 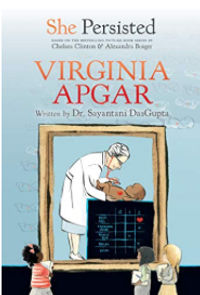 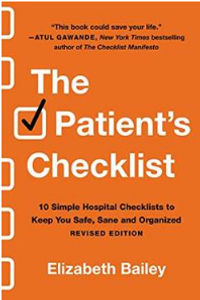 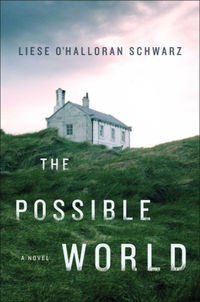 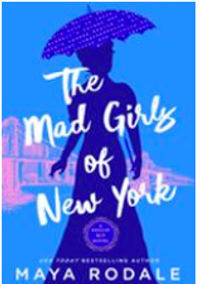 THE MAD GIRLS OF NEW YORK THE ANTIDOTE FOR EVERYTHING 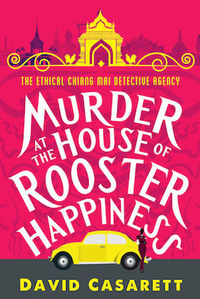 MURDER AT THE HOUSE OF ROOSTER…