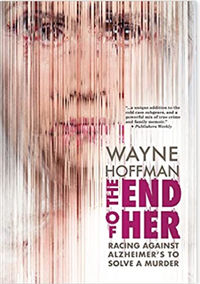 THE END OF HER

Racing Against Alzheimer's to Solve a Murder

Who was behind the brutal murder of my great-grandmother? wondered Wayne Hoffman, a New York City-based journalist and novelist. The crime wasn't just a family legend-it made headlines across Canada in 1913 - but her killer had never been found.

In The End of Her, Hoffman meticulously researches this century-old tragedy, while facing another: his mother's decline from Alzheimer's. Weaving back and forth between past and present, Hoffman invokes in dramatic detail the life and death of his immigrant great-grandmother in Winnipeg's Hebrew Colony, and his mother's downward spiral. In the process, he discovers an extended family that has been scattered across thousands of miles for a hundred years.

Wayne Hoffman is an American author and journalist. He has published three novels: Hard and its sequel An Older Man are both published by Bear Bones Books, while the Stonewall Book Award-winning Sweet Like Sugar is published by Kensington Books. He is also a contributor to several anthologies. By day, Wayne is a journalist: His cultural reporting has appeared in The Wall Street Journal, Washington Post, Village Voice, The Nation, The Forward, Billboard and The Advocate. He is executive editor of Tablet Magazine.

Wayne Hoffman has produced a fascinating and compelling story of his family history. Meticulously researched and skillfully written, he brilliantly weaves together the mystery of his great-grandmother's murder long ago in Winnipeg, his nearly decade long search to find the truth about this tragic event, and his joyous and poignant relationship with his ailing mother that inspires him and propels his quest. In particular, his recreation of Winnipeg's impoverished immigrant quarter during first decades of the twentieth century and the various complexities that shaped the lives of his great-grandparents and relatives is an absorbing tale rich with detail and vivid personalities.

A murder mystery wrapped like a delicious knish around a familial love story. The End of Her is the story of a journalist attempting to solve the long-ago puzzle of who shot his great-grandmother in her bed in small-town Winnipeg in 1913. But the why of it is at the heart of this beautiful book. Wayne Hoffman throws himself into this old-fashioned shoe-leather reporting (a true education for budding journalists) because he wants to give his mother the gift of her history before he loses her completely to dementia. The book's portrayal of Alzheimer's is horrible and hilarious; Wayne's voice is warm, deeply loving, drily funny and thankfully unsentimental.

This is a unique addition to the cold case subgenre, and a powerful mix of true crime and family memoir.

This is one of those rare, fine books that gives you two of the dearest gifts in literature: a story so consuming you forget time, and an author with the gift to spin, from these supposedly ordinary lives, a profound chronicle of identity, family, memory, and love - and suspense, too.

The effort to solve a century-old Winnipeg murder mystery is a personal one for American author Wayne Hoffman...

A&E FEATURES'The End' is the beginning: an interview with Wayne Hoffman 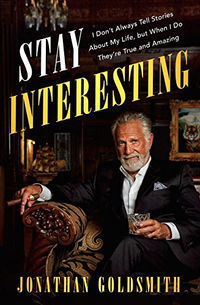 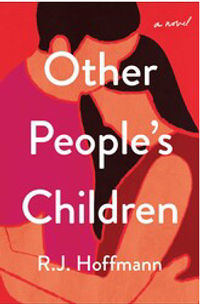 TRUMP: THE GREATEST SHOW ON EARTH 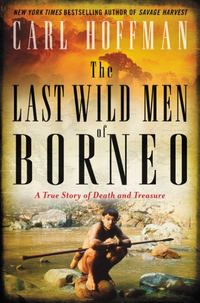 THE LAST WILD MEN OF BORNEO 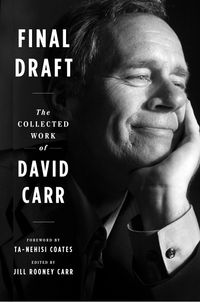 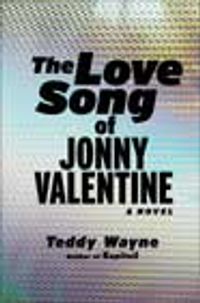 THE LOVE SONG OF JOHNNY VALENTINE 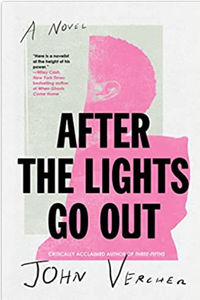 AFTER THE LIGHTS GO OUT

THE WAY BACK FROM LOSS