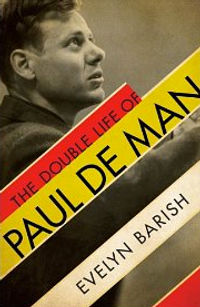 An explosive biography, decades in the making, reveals the secret past of the Svengali-like academic who held an entire generation in his thrall.

Thirty years after his death in 1983, Yale University professor Paul de Man remains a haunting figure. The Nazi collaborator and chameleon-like intellectual created with Deconstruction a literary movement so pervasive that it threatened to topple the very foundations of literature and history itself. The revelation in 1988 that de Man had written a collaborationist and anti-Semitic article led to his intellectual downfall, yet biographer Evelyn Barish apprehended that nothing appeared to contextualize the life he assiduously sought to conceal.

Relying on archival research and hundreds of interviews, Barish evokes figures such as Mary McCarthy, Elizabeth Hardwick, and Jacques Derrida. Reexamining de Man’s life, particularly in prewar Europe and his reincarnation in postwar America, she reveals, among other things, his embezzlement schemes, his lack of an undergraduate degree, and his bigamous marriage. The man who despised narrative, particularly biography, finally gets his due in this chilling portrait of a man and his era.

Evelyn Barish, a Professor at the Graduate center of the City University of New York, is the author of EMERSON: THE ROOTS OF PROPHECY (Princeton University Press), for which she won the Christian Gauss prize in 1990. She lives in New York.

Barish has wisely avoided the details of de Man’s theories and universalized her book into a riveting character portrait of a master liar, cheat, and opportunist — an ivory tower Tom Ripley. The book also brings to vivid life de Man’s ‘unique social context’: wartime Belgium and Paris and New York’s post-war intellectual circles…But the most compelling aspect of this book is its central irony: that the man who developed a theory based on the unreliability of the past was hell bent on obfuscating his own, leaving open the possibility that a generation of students weren’t just beguiled by a theory, but an alibi, too.

De Man’s story, the story of a concealed past, was almost too perfect a synecdoche for everything that made people feel puzzled, threatened, or angry about literary theory. Evelyn Barish’s new biography, The Double Life of Paul de Man (Liveright), is an important update on the story.… Barish has an amazing tale to tell. In her account, all guns are smoking….Fascinating. Louis Menand

An extraordinary story of a complex personality presented with a wise dose of irony and respect. 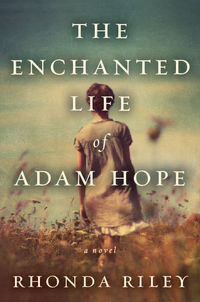 THE ENCHANTED LIFE OF ADAM HOPE 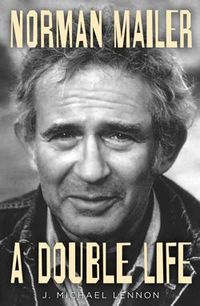 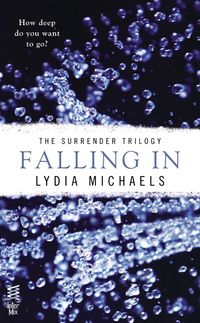 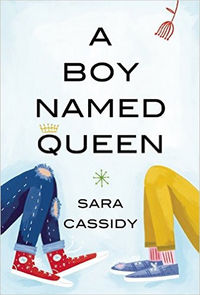 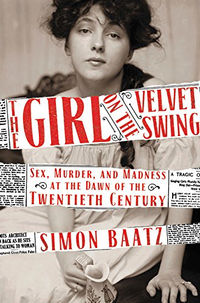 THE GIRL ON THE VELVET SWING 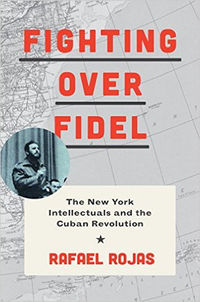 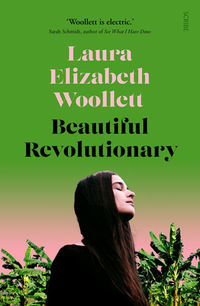 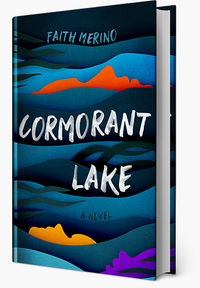 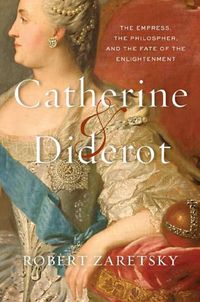 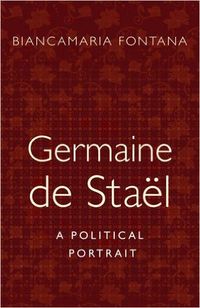