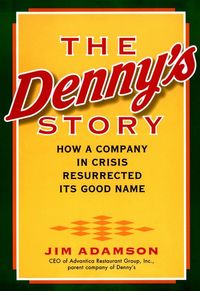 How a Company in Crisis Resurrected Its Good Name

The Denny’s Story In the early ’90s, the Denny’s restaurant chain was faced with charges of race discrimination that severely damaged its image. Stories of African-American customers who were denied service or asked to prepay before eating were made public across the United States and around the world. In 1994, Denny’s settled two class-action lawsuits for $54 million. Add to that a parent company riddled with debt and a corporate culture firmly locked in the past, and it seemed that a permanent shadow had been cast in the doorway of Denny’s. Then CEO Jim Adamson came on board. He kept the doors open and, in time, opened the minds of employees to a new way of doing business. Adamson assembled a team of people from across the country to tackle the daunting task of transforming the company culture, making inclusiveness and diversity central to the everyday work ethic at Denny’s. Now, every employee—from waitstaff to managers—receives specific training that emphasizes respect for differences among people. And for two consecutive years, Fortune magazine has ranked Denny’s and its parent company among the top ten companies for minorities in America. What it took to turn the company around was hours and hours of hard work; thoughtful, innovative, and proactive programs; the willingness to lead and take risks; and, most of all, an absolute commitment to do the right thing—no matter what. Denny’s has not just survived—it has flourished, becoming a model of success for companies large and small, in every industry. The Denny’s Story is the real-life account of how the company pulled itself out of a public relations nightmare and earned back the trust of its customers. Adamson describes how his prior professional experience prepared him for the work he faced in restoring Denny’s reputation after a series of troubling incidents that led to lawsuits filed against the company. Here, Adamson explains the beliefs and strategies necessary for changing the heart of an organization in serious distress that can be applied to any business. He provides an honest blueprint for dealing with crisis, arming the reader with the tools needed to alter management thinking, build a strong sense of unity, and keep employees happy in the process. Enlightening and instructive, The Denny’s Story is a remarkable example of how teamwork, fairness, and keeping the customer satisfied will protect the good name of your company during any crisis you may face in the future. 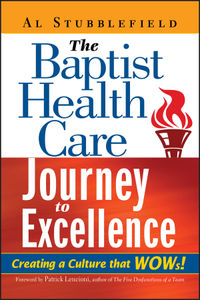 The Baptist Health Care Journey to… 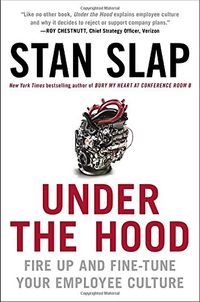 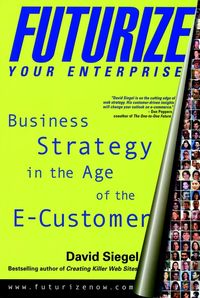 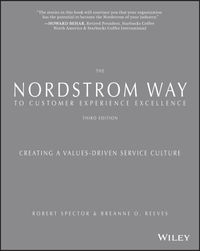 The Nordstrom Way to Customer Experience… 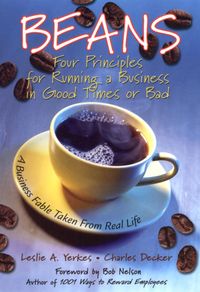 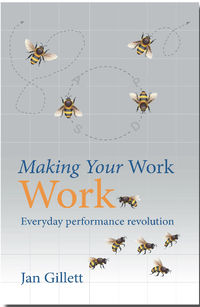 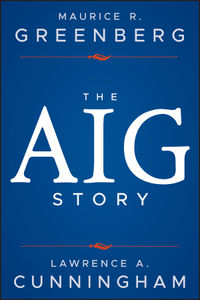 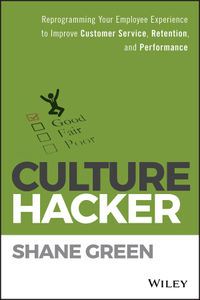 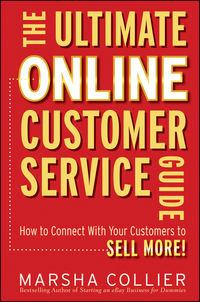 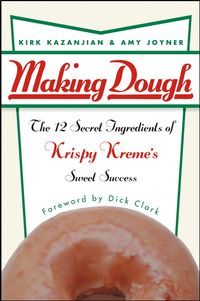