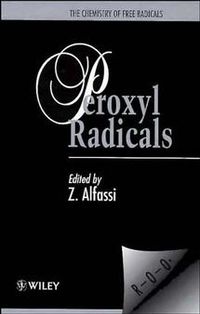 The Chemistry of Free Radicals

Peroxy radicals are formed in biological systems, the atmosphere and agueous waste and are important intermediates in the breakdown both of organic molecules and several inorganic species. The implications of their chemistry are far reaching and of great importance. Until now their has been no one volume which bring together all aspects of peroxy radical chemistry - from their formation, to their wide and varied chemistry in the aqueous environment, biological systems, solid matrices, polymeric systems and the atmosphere. Peroxy radicals react with CFCs and HFCs in the atmosphere, resulting in the further destruction of the ozone layer - a point which is of topical interest. 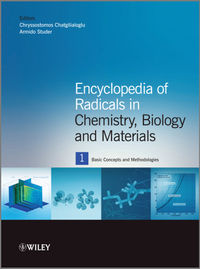 Encyclopedia of Radicals in Chemistry, Biology… 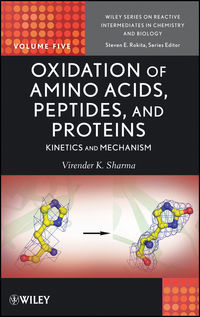 Oxidation of Amino Acids, Peptides, and… 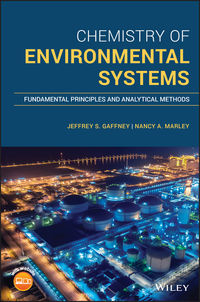 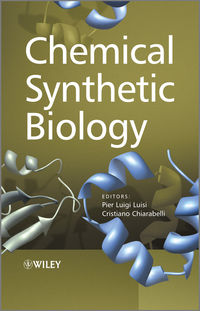 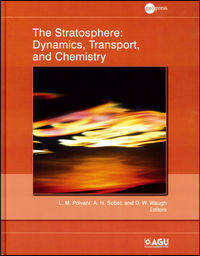 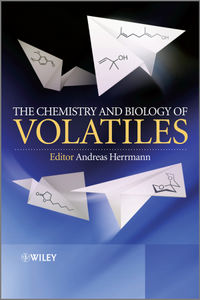 The Chemistry and Biology of Volatiles 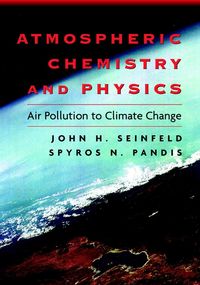 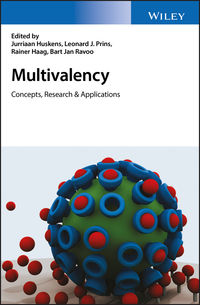 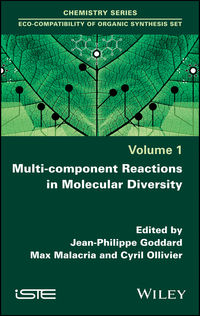 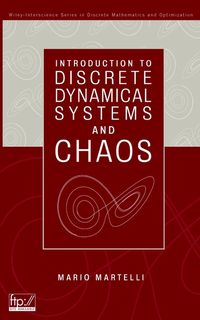 Introduction to Discrete Dynamical Systems and…