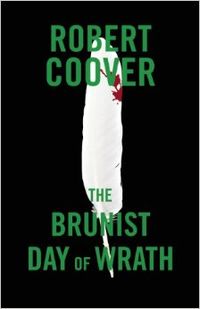 THE BRUNIST DAY OF WRATH

The Brunist Day of Wrath, Robert Coover's long-awaited, massive sequel to his award-winning debut, is a committed and committing, awe-inspiring, humbling look at fundamentalisms of all sorts in a world where religion competes with money, common sense, despair, and reason; stranded in their midst is beauty, is art.

"Jesus loves me, this I know, For the Bible tells me so . . . " The young Reverend Joshua J. Jenkins, candidate for the West Condon Presbyterian ministry, whushing along through the rain-drenched countryside, the bus nosing out of lush farmlands and dark wet forests onto the gently undulant and somewhat barren coal basin that is to be, if his interview goes well, his new home, finds himself meditating upon his church's Great Awakening—a great disaster, as he was taught (he himself is just awaking from a thick early-morning doze, his head fallen against the bus window, muddled dreams of collegial dispute)—and upon the sequence of disruptive church schisms and rationalist heresies that followed upon the Awakening's excessive evangelism through the convulsions of the American nineteenth century, so shaped by Presbyterian thought (and, one might say, confused by it as well), out of which musings he hopes to craft his inaugural sermon, and humming meanwhile that children's hymn of simple faith. . . . Robert Coover has published fourteen novels, three short story collections, and a collection of plays since The Origin of the Brunists received the William Faulkner Foundation First Novel Award in 1966.

..."The Brunist Day of Wrath" is the best, most impressive novel I've read in years.

Coover's Tale is an indictment of America's current marriage of religion and politics.

The Brunist Day of Wrath reflects a decade’s worth of labour and attention; it is a book that should, and does, take time to read, a book that, through mysterious means, nonetheless feels pressed on by some urgency. It seems feverish—serious and self-committed—though it is also pun-funny and clever-funny, daffy and delirious. And yet its eye, casting itself around like a billiard ball, picking up small-town grit and gossip, is uneasy, and should be, for it is accountable for its thousand crimes, self-conscious of its own apocalyptic imaginings…

The Brunist Day of Wrath by Robert Coover: Coover’s enormous follow-up to his first novel, Origin of the Brunists, has been delayed several times, but this spring, it should finally see the light of day. Coover’s recent short stories in The New Yorker suggest he’s still near the top of his game. (Garth) 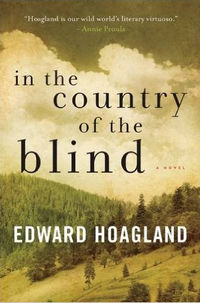 IN THE COUNTRY OF THE BLIND 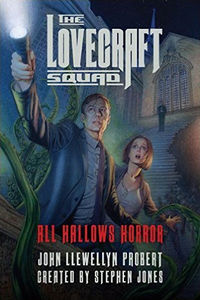 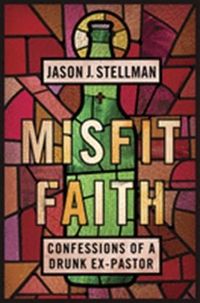 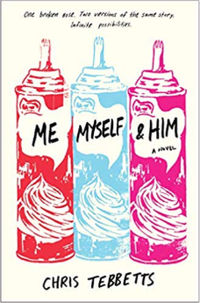 ME, MYSELF, AND HIM 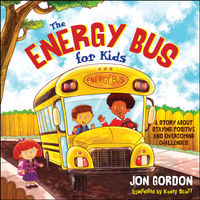 The Energy Bus for Kids 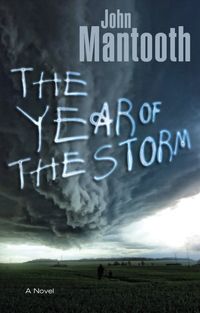 THE YEAR OF THE STORM 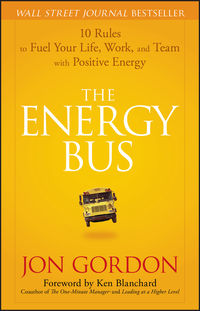 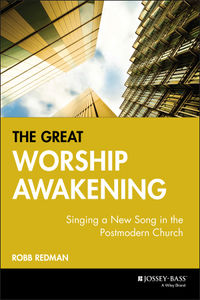 DIE YOUNG WITH ME