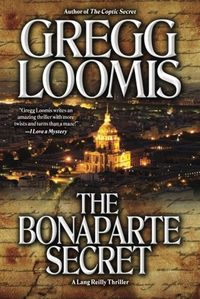 t was Napoleon Bonaparte’s most prized possession, the key to his vast global conquests and military victories. For nearly two centuries it has remained hidden. But now one nation will stop at nothing to locate it. And Lang Reilly may be the only man who stands in their way—unless they can eliminate him. From Venice to Port-au-Prince, Alexandria to Paris, Lang will need to stay one step ahead of assassins while trying to find the answers to…The Bonaparte Secret. 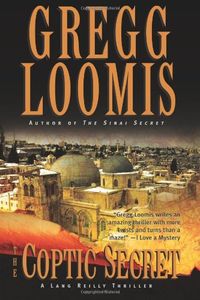 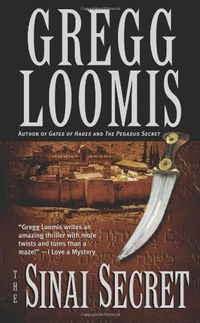 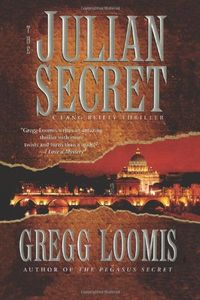 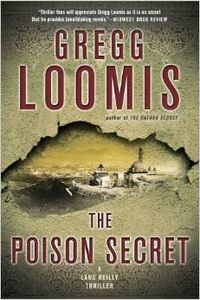 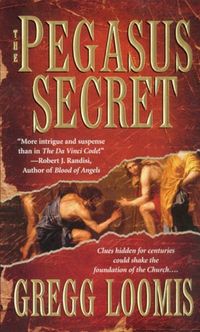 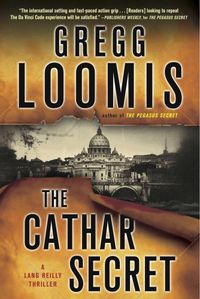 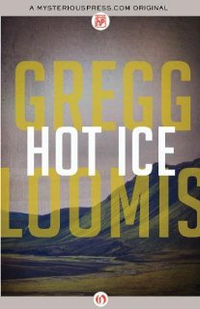 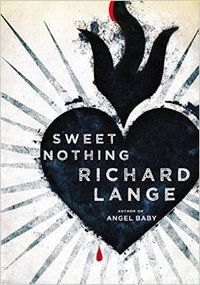 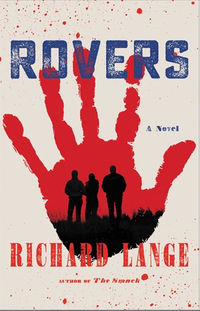