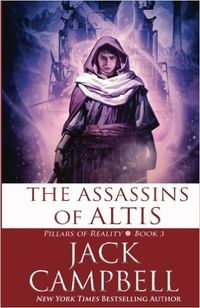 THE ASSASSINS OF ALTIS

The Pillars of Reality: Book 3

Trapped within the dead city of Marandur, Master Mechanic Mari and Mage Alain must escape both merciless barbarians and the pitiless Imperial Legion. Beyond those dangers lie the mightiest and most unforgiving powers in the world of Dematr: the Great Guilds that rule the world with iron fists.

Mari's Mechanics Guild and Alain's Mage Guild have always been enemies, but they are united in wanting to kill their rogue members before Mari can fulfill the ancient prophecy of being the one who will finally overthrow their power. Mari and Alain must risk those dangers because halfway across their world lies a place where truth has long been hidden. A place that could explain why their world's history begins abruptly, with no hints of what came before. A place where they might learn how the Mechanics Guild came to control all technology and how the Mages manage to alter reality temporarily. A place that might tell them how to achieve a task that appears to be impossible.

Never before have a Mage and a Mechanic worked together, and their combined talents offer their only hope. But she and Alain must first survive the deadly and implacable Assassins of Altis. 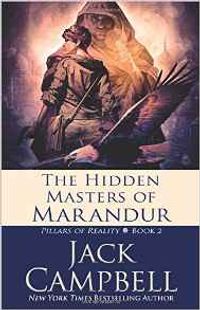 THE HIDDEN MASTERS OF MARANDUR 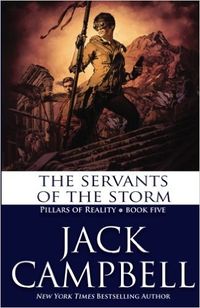 THE SERVANTS OF THE STORM 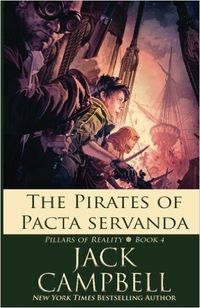 THE PIRATES OF PACTA SERVANDA 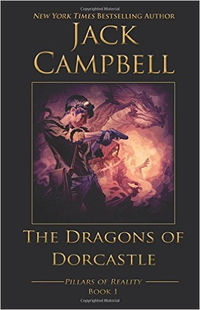 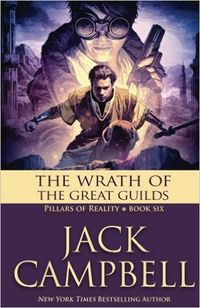 THE WRATH OF THE GREAT GUILDS 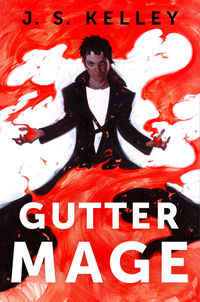 PIRATE OF THE PROPHECY 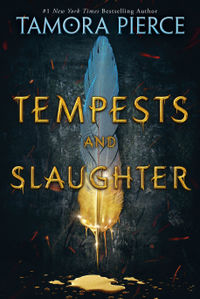 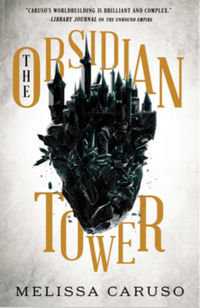 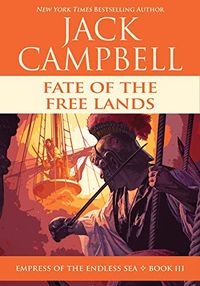 FATE OF THE FREE LANDS