THE AGE OF STAGNATION

Have We Consumed Our Future?

An erudite and highly readable book on how global economy has entered the age of long-term stagnation, what this means on a national and an individual level, and how we can address the challenges going forward.

Das turns his attention to one of the greatest dilemmas of the post-financial crisis global economy: the inability of governments and central banks to restore growth and prosperity.

The official response to the crisis entailed government spending, lower interest rates and flooding money markets with cash to create growth. But hese traditional tools are no longer effective. World world economy has entered into unchartered waters, where traditional economic logic is no longer of use. We’ve entered into a long-term and totally unprecedented era of volatility and stagnation, of low-growth, diminished living standards, and political instability that will reshape our economies and our societies.

This compelling narrative seamlessly links past, present and future. It explains, in simple terms, how our global economy has entered the age of long-term stagnation, what this means and how we can address the challenges going forward.

The book examines how a convergence of factors will change the basic structure of the global economy and society over the
next century, including: declining innovation, resource restraints, receding population growth in the first world, the changing demands of globalization, the limits of the debt market, structural weakness in emerging markets, economic wars that are already underway, the inexorable
rise of inequality and political mismanagement.

The book persuasively argues that this crucible of malevolent forces will insure an era of stagnation that will stretch over generations unless existing economic and political orthodoxies are exposed and reversed.

Pathbreaking in its analysis, striking in its historical breadth and immensely readable, THE AGE OF STAGNATION is a passionate call to arms to understand and address the root causes of the singular predicament in which the world finds itself.

Satyajit Das is a globally known and respected former banker and consultant with over 35 years of experience in financial markets. He is the author of a number of bestselling works of economy. He writes a regular column – Das Capital - for the UK Independent. He also contributes opinion pieces to the WSJ Marketwatch, the UK Financial Times, Australia’s Monthly Online and Forbes India. 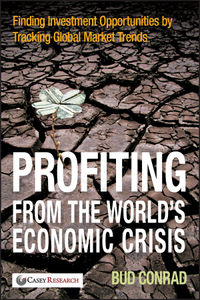 Profiting from the World's Economic Crisis 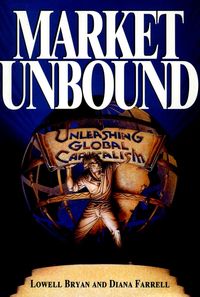 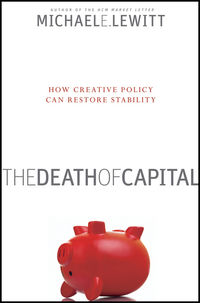 The Death of Capital 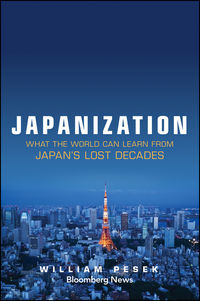 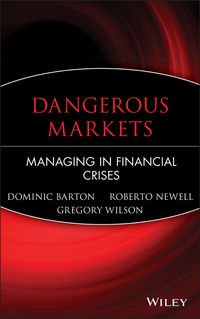 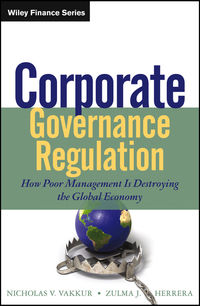 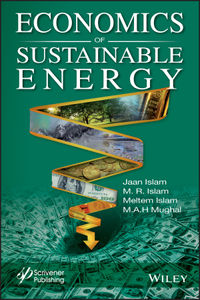 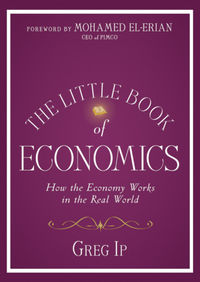 The Little Book of Economics 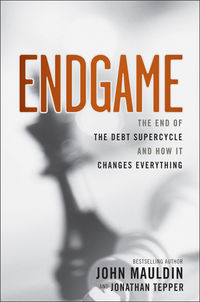