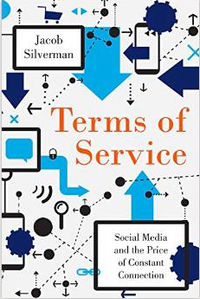 Social Media and the Price of Constant Connection

A brilliant young literary and cultural critic joins the ranks of such stellar commentators as Evgeny Morozov and Nicholas Carr with this incisive commentary on social media culture and its impact on how we view ourselves, each other, and our world—an ambitious, perceptive, and illuminating manifesto that exposes the costs of our online connections.

Social networking is a staple of modern life, but its continued evolution is becoming increasingly detrimental to our lives. Shifts in communication, identity, and privacy are affecting us more than we realize or understand. Terms of Service crystalizes the current moment in technology and contemplates what is to come: the identity-validating pleasures and perils of online visibility; our newly adopted view of daily life through the lens of what’s share-worthy; and the surveillance state operated by social media platforms—Facebook, Google, Twitter, and more—to mine our personal data for advertising revenue: an invasion of our lives that is as pervasive as government spying.

Jacob Silverman calls for social media users to take back ownership of their digital lives from the Silicon Valley corporations who claim to know what’s best for them. Integrating politics, sociology, national security, pop culture, and technology, he explores the surprising conformity at the heart of Internet culture, explaining how social media companies engineer their products to encourage shallow engagement and discourage dissent, and reflects on the implications of the collapsed barriers between our private and public lives.

Illuminating the new era of social media as never before, Silverman brings into focus the inner conflict we feel when deciding what to share and what to “like,” and explains how we can take the steps we need to free ourselves.

Jacob Silverman is a freelance journalist and book critic in New York. His work appears in the New York Times, Slate, the Los Angeles Times, The New Republic, and many other publications. Jacob is also a contributing editor for the Virginia Quarterly Review, which in 2008 recognized him as one of the top literary critics under 30, and in summer 2010, he was awarded a scholarship to the Norman Mailer Writers Colony.

Many tech books are either naively optimistic or full of nostalgic gloom. Jacob Silverman’s critique of our technologically-mediated world is pitch-perfect -- relentlessly principled, insightful, and readable.

Relentlessly skeptical, he captures beautifully the surreal aspects of the social media experience and details the all-too-real bottom-line priorities of Silicon Valley executives who insist they know what is best for us. Intelligent, provocative and illuminating in the author’s argument that social media companies must examine their ethics and find business models that don’t depend on perpetual surveillance of customers.

When I started reading Jacob Silverman’s Terms of Service I wanted to tweet all about this brilliant new book. By the time I finished, I couldn’t tweet for the rest of the day. Silverman will redefine how you look at social media. 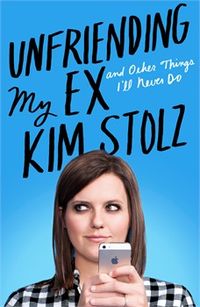 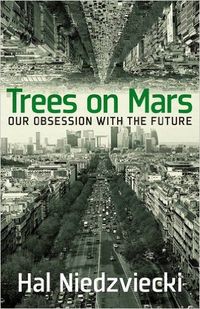 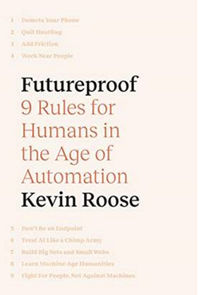 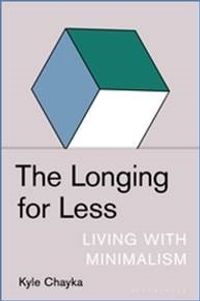 THE LONGING FOR LESS 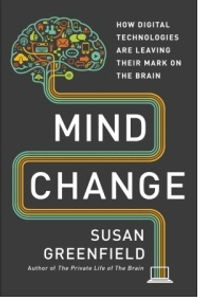 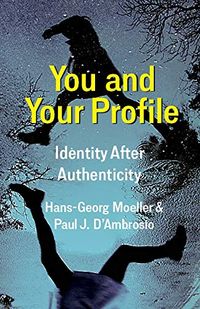 YOU AND YOUR PROFILE 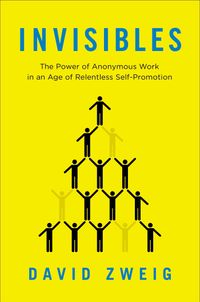 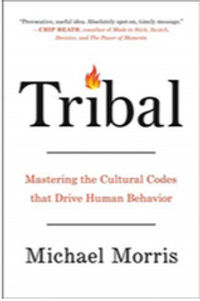