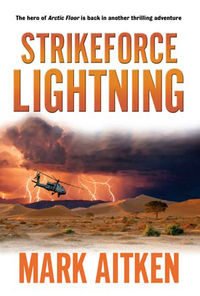 An adrenalin-charged, high-concept thriller in the mould of Matthew Reilly featuring ex-US special forces hero Gerry Gallen, as he battles to avert a thermonuclear strike which will have a far-reaching impact on the world's future.

His war is over and former special forces captain Gerry Gallen is enjoying the relative peace of running a cattle ranch in Wyoming. But when he's asked to lead a team to Jordan to retrieve his wartime sergeant, he agrees.
Landing in Amman, Gallen re-enters a world of Arab gangsters, American mercenaries and the constantly shifting loyalties of the CIA. And watching over his every step is the lethal presence of Hamas – a daily reminder that Gallen is working under the constant threat of death.
Nothing about the gig is what it seems and as Gallen realises that his former boss has stolen 3 million dollars from some powerful locals, the spectre of Iraqi aggression rears its head. But why are neo-Baathists chasing Gallen? And what do they want with the cargo he is carrying?
Hunted, beaten and trapped, Gerry Gallen is a man running two races. Can he break clear before lightning strikes?
Mark Aitken lives in the Hunter Valley with his partner and baby son. As well as writing fiction, he makes his living as a ghostwriter, freelance journalist and public relations consultant. Mark is the author of Arctic Floor. 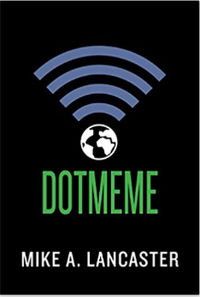 HELLO, I MUST BE GOING 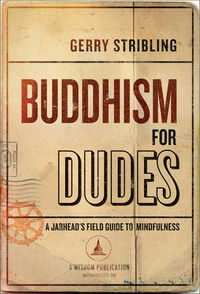 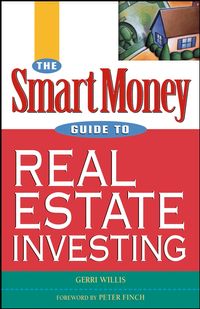 The SmartMoney Guide to Real Estate… 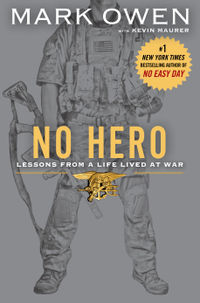 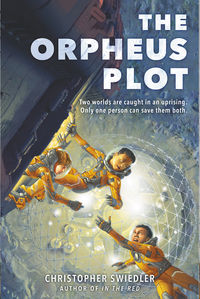 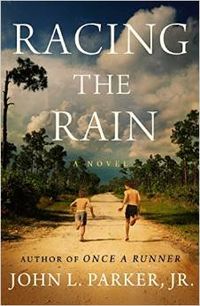 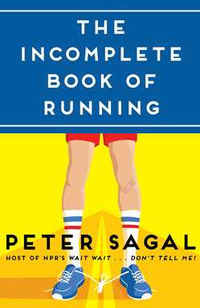 THE INCOMPLETE BOOK OF RUNNING 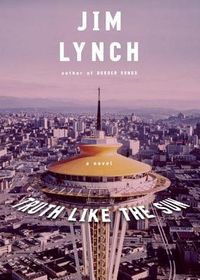