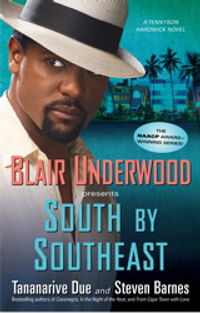 The fourth installment in this award-winning mystery series draws actor-turned-super-sleuth Tennyson Hardwick into his most challenging case, compelling him to face the unthinkable: save his daughter or the woman he loves.

South by Southeast, a title inspired by the master of suspense, Alfred Hitchcock, finds Tennyson and his family in South Beach, Florida, where he is filming his role in a television detective series. Ten’s soon-to-be-adopted daughter, Chela, runs into old friend Maria from her earlier days as a prostitute in Los Angeles. The pair dives into the South Beach club scene, but Maria mysteriously goes missing. When Maria’s body washes ashore, Chela and the authorities fear that her suspicious death is connected to a serial killer preying on young prostitutes. Tennyson believes he knows who the killer is, but the suspect escapes when the actor-detective tries to capture him. When it’s believed the suspected killer may have committed suicide, things return to normal for Ten and his family. But the respite doesn’t last long, and Tennyson discovers someone is after him, his girlfriend, and Chela. Realizing it’s the killer who’s terrorizing him, Ten is presented with a lose-lose dilemma: save his daughter or the woman he loves.

In a pulse-pounding thriller that could be described as Walter Mosley’s Easy Rawlins meets Miami Vice, Tennyson Hardwick is back big time with his trademark sexiness, sizzle, and James Bond-like sophistication. 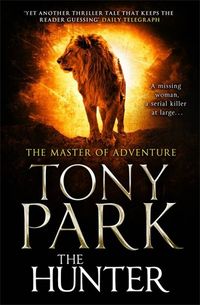 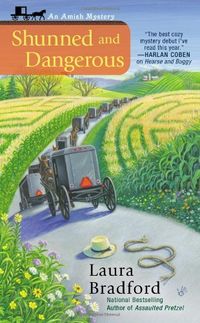 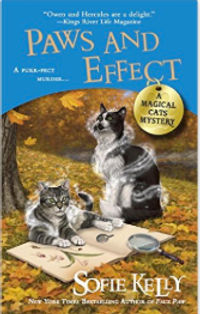 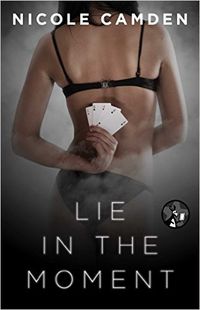 LIE IN THE MOMENT 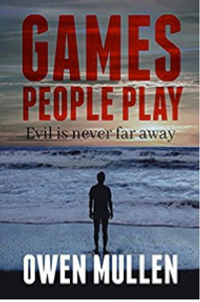 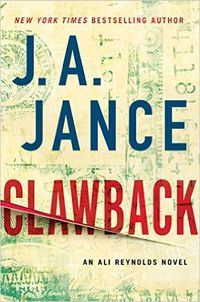 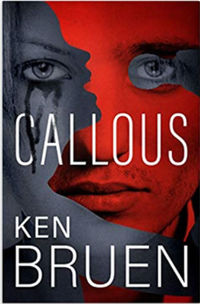 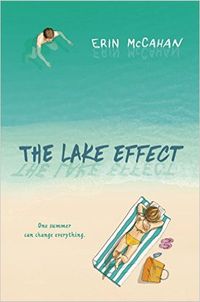 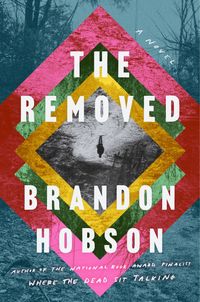 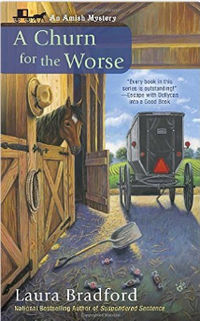 A CHURN FOR THE WORSE