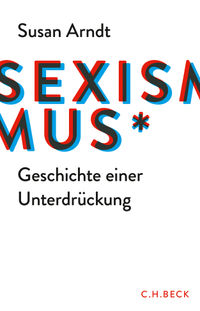 A history of oppression

Sexism has been on everyone's lips again since #Outcry and #MeToo. But most of the time there is just a heated discussion. With her comprehensive book Susan Arndt lays the foundation for a profound and critical debate beyond trivialisation and aimlessness.

Quite a few overlook or deny everyday sexism; others are considered too morally or politically hyperactive. And many now prefer not to express themselves at all. But there is no neutral position towards sexism. For sexism is a complex system of thought and domination that has inscribed itself in the DNA of our society. Susan Arndt identifies the postulate of binary bisexuality as its core. It makes patriarchal rule possible and lays the foundations for discrimination against women* and homosexual, inter*sexual and transgender persons. But sexism also standardizes men* as individuals and can be broken. The book shows the systemic connections of sexism as a system of domination and power, describes its history(s) as well as its appearances until today. 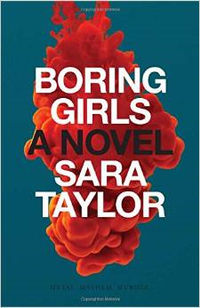 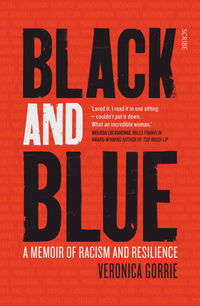 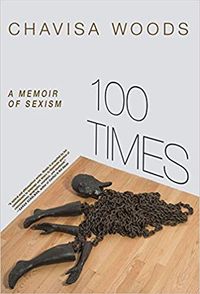 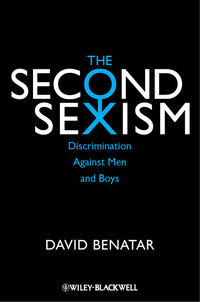 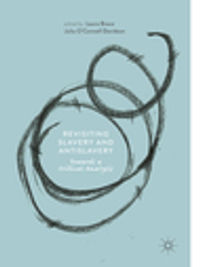 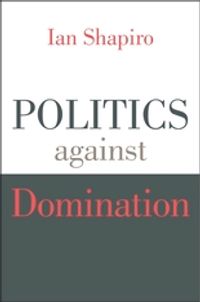 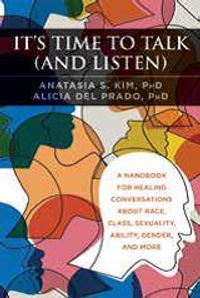 IT'S TIME TO TALK (AND LISTEN) 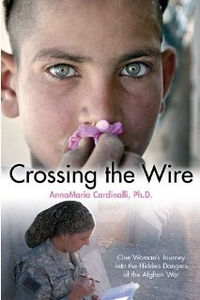 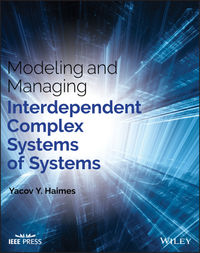