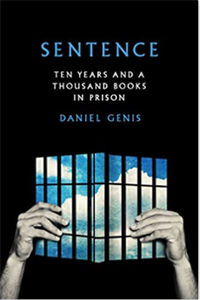 Ten Years and a Thousand Books in Prison

A memoir of a decade in prison by a well-educated young addict known as the "Apologetic Bandit".

In 2003, fresh out of NYU, Daniel Genis was working in publishing as his writer father had always expected. But he was also hiding a serious heroin addiction that led him into debt and burglary. After he was arrested for robbing people at knifepoint in 2003, Daniel Genis was nicknamed the "apologetic bandit" in the press, given his habit of apologizing to his victims as he took their cash. He was sentenced to twelve years (ten with good behavior), surviving the decade by reading 1,046 books, weightlifting, having philosophical discussions with various inmates, encountering violence on a daily basis, working at a series of prison jobs, and in general observing an existence for which nothing in his life had prepared him.

Sentence is one of the most striking prison memoirs - and memoirs in general - in recent years - written with intelligence, wit, empathy, and remarkable style. Genis is the son of a famous Soviet émigré writer, broadcaster, and culture critic in Russia. He grew up in a home whose visitors included Mikhail Baryshnikov; Russian nuclear physicist Andrei Sakharov; authors Kurt Vonnegut, Umberto Eco, and Norman Mailer; and Czech film director Milo? Forman. The education and culture so prized by his family were his lifeline during his decade in prison, and he describes in unsparing and vivid detail the realities of daily life in the New York penal system, from Rikers Island through a series of upstate institutions. He learns about the social strata of gangs, the "court" system that sets geographic boundaries in prison yards, how sex was obtained, the black market of drugs and more practical goods, the inventiveness required for everyday tasks such as cooking, and how debilitating solitary confinement actually is - all while trying to preserve his relationship with his recently married wife.

Daniel Genis was born in New York City and graduated from NYU with degrees in History and French. He has worked as a translator and has written for Newsweek, The Daily Beast, The Paris Review's The Daily, The Washington Post, Vice, Deadspin, and New York Daily News. He lifes in New York. 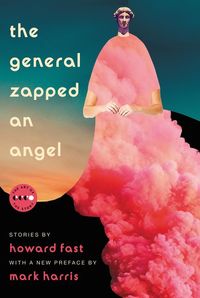 THE GENERAL ZAPPED AN ANGEL 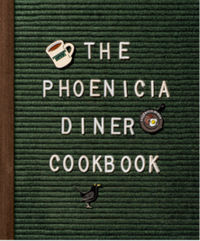 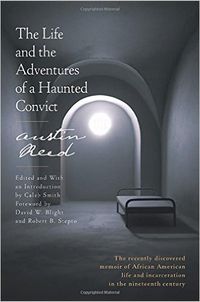 THE LIFE AND ADVENTURES OF A… 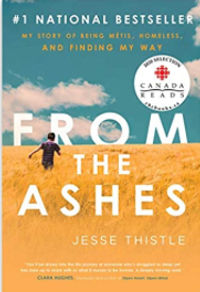 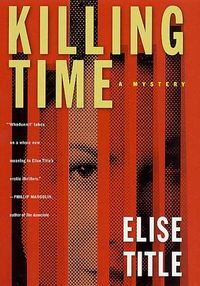 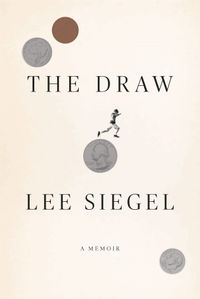 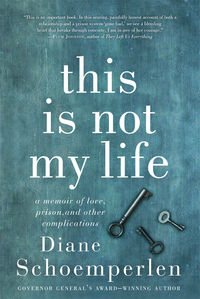 THIS IS NOT MY LIFE. THE… 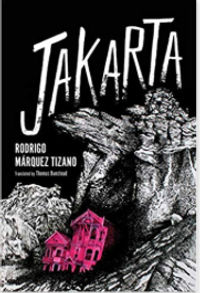 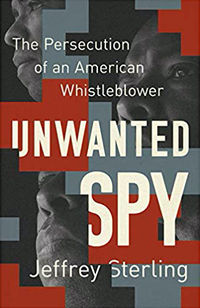