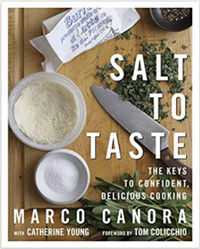 The Key to Confident, Delicious Cooking

The key to confident cooking lies not in learning to follow intricate recipes but rather in mastering a select handful of truly appealing yet straightforward dishes that invite experimentation and improvisation to reflect the seasons and the cook's own palate.

In Salt to Taste, Chef Marco Canora presents a tempting repertoire of 100 soulful recipes that embody this philosophy perfectly: food that is comforting and familiar but with a depth of flavor and timeless appeal that mark the dishes as true essentials of the contemporary table. Each meticulously written recipe offers insightful lessons drawn both from memories of his mother's cooking and his years as one of New York's most respected chefs, guiding the way to a delicious dish every time. Extensive chef's notes suggest ways to streamline the process and enhance the savory results, marrying the precision of the professional kitchen with the warmth of home cooking.

Those looking to elevate their cooking from merely good to truly spectacular will find much here to inspire them, while those in need of culinary coaching will learn that creating greatness is within reach. With a little forethought, care, practice, and observation, any cook can quickly gain the confidence to "salt to taste."

Marco Canora is the co-owner and executive chef of New York's Beard-nominated Hearth, Insieme (the recipient of a Michelin star), and Terroir restaurants and, prior to striking out on his own, held various positions in such highly regarded kitchens as Grammercy Tavern and the famed Cibreo in Florence, Italy. He was the original chef of Craft restaurant, which won a James Beard Award for Best New Restaurant during his tenure there, and oversaw the menus of Craftbar and Craftsteak in Las Vegas.

Catherine Young, a former editor at Saveur magazine, is a food writer who has worked on a number of award-winning cookbooks and contributed articles and recipes to many food publications. 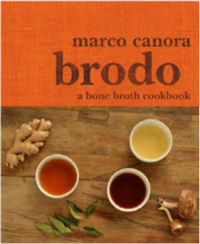 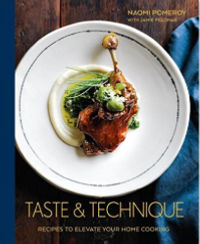 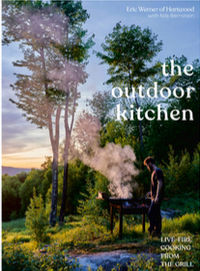 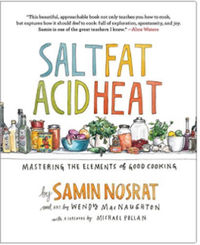 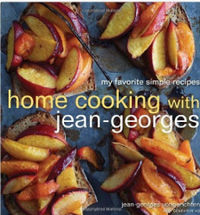 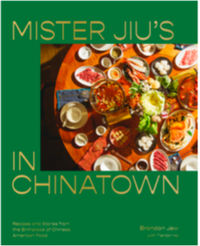 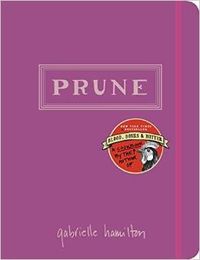