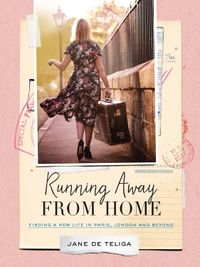 Finding a new Life in Paris, London and Beyond

Jane de Teliga had it all - a glamorous and fulfilling career as style director for Australia's best-loved magazine, a happy family life and a beautiful home in Sydney's stunning eastern suburbs.

But when empty nest syndrome struck, she suddenly found herself wondering what it all meant. Who was she when she wasn't being defined by her career and motherhood? To find out, she did what many people long to do - sold the house, left her job and went to try her luck in Paris. Along the way she discovered meditation, yoga and the inescapable truth of the Buddhist saying: 'Everywhere you go, there you are'.

From her beginnings in the art world to her current work teaching and inspiring the next generation of fashion stylists, Jane has led a rich and varied life. This memoir, beautifully illustrated with photographs from Jane's life in fashion and her travels, is the story of one woman's journey from the heady world of fashion to a simpler and happier existence - the story of a woman taking a step into the unknown and finding herself in the process.

Jane de Teliga is a fashion writer, editor, stylist, and curator. Ever since she was a little girl Jane has adored fashion and travel. It all began when her grandmother Kath bought her a fine panama boater trimmed in pale pink organza flowers and took her on a memorable train trip from Sydney to Adelaide.

Working for a couple of decades for leading magazines and newspapers around the world, she has reported on the fashion collections in London, Paris and Milan. She has been the Style Director of The Australian Women's Weekly, Australia's best loved magazine, Fashion Features Editor-at-large on Harper's Bazaar Australia, and Style and Fashion Editor of The Sydney Morning Herald.

After a life-changing decision, she packed two suitcases and moved to Europe. Since then she has worked for The Australian newspaper as European Fashion correspondent and been Fashion Director of Good Housekeeping in the UK, and is currently Senior Lecturer of Fashion Styling at Southampton Solent University. You can find her on the web at janedeteliga.com 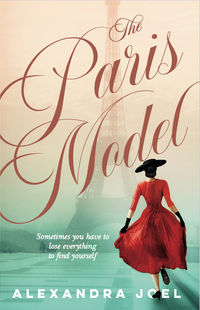 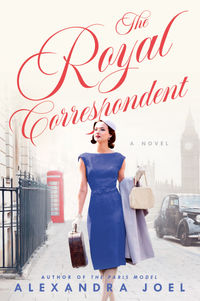 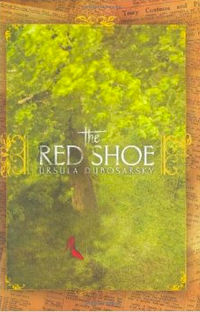 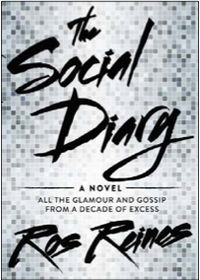 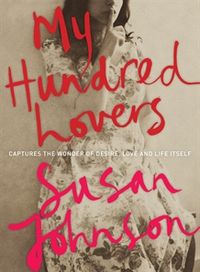 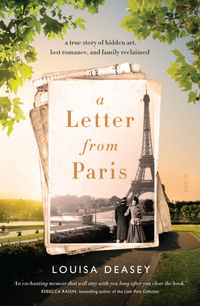 A LETTER FROM PARIS 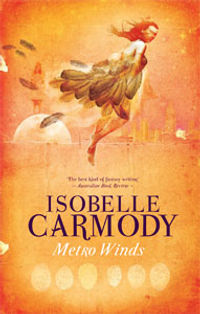