A tender tale of a boy and his bird-watching uncle, on a paddling trip down an Australian river.

With beautiful artwork that will appeal to graphic novel fans, a distinctive voice, delightful characterisation and a universal message, this is a story about slowing down, growing up, and connecting with the land and its creatures to rejuvenate our spirit.

Trace Balla is an exciting new talent in the illustrated book world. She has self-published a number of books and has trained and worked in animation, illustration, art therapy and community arts. Trace’s passion for the environment as well as her creative eye and ear for easy dialogue gives her work an authentic charm. Trace can often be found sketching in nature, riding her bike with her son, dancing, and growing vegies in her garden in central Victoria.
www.traceballa.yolasite.com

Rivertime is a quirky, charming immersion into the life of a waterway and into the life- lessons a river can teach.

All children need an Uncle Egg to open up the magical world of nature. We all need to get outside, away from television, computers and mobile phones, and what better way than a canoeing-camping trip? This is a delightful story about the joy of the outdoors. 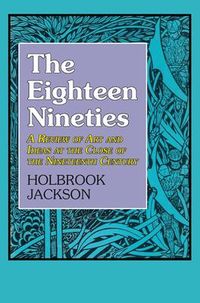 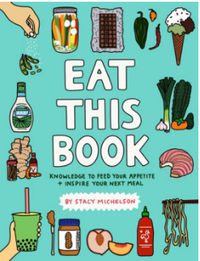 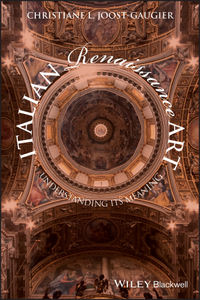 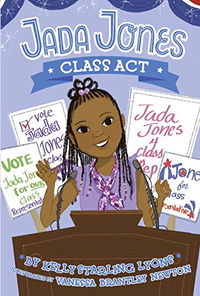 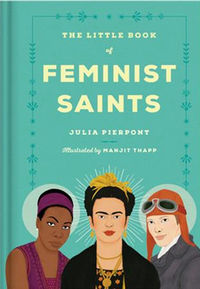 THE LITTLE BOOK OF FEMINIST SAINTS 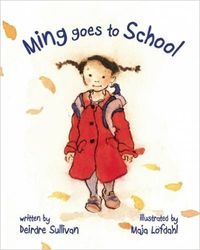 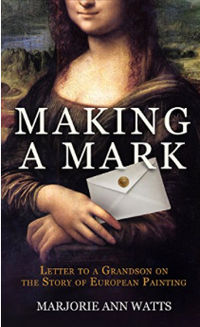 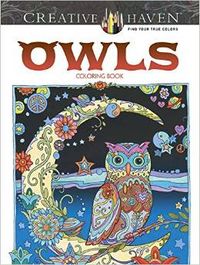