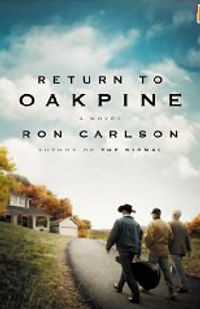 From a widely admired author, a poignant novel about homecoming, friendship, growing up, and growing old for fans of Richard Ford and Richard Russo.

In the fall of 1999, four old friends find themselves together in their small Wyoming home town. Thirty years before they'd been in a band together at Oakpine High School. Jim Brand, a writer, is sick and with no where else to go has returned home to die. Mason Kirby, a successful lawyer at midlife, has returned to fix and sell his parents' old house and in an attempt to break his deep malaise. Craig and Frank have remained in town, but are dealing with life changes this charged fall. A younger generation also full of life and ambition, completes the bittersweet portrait of life in the little town as winter slowly comes across the western plains.

Ron Carlson is the author of five story collections and four novels. He is the director of the writing program at the University of California at Irvine and lives in Huntington Beach, California.

With spirit and grace, Carlson (The Signal) has caught the essence of what might have been, as well as the importance of friends and family. A touching and affecting work of literary fiction.

Carlson has taken what could have been a mawkish story about four high school classmates who reunite in a small Wyoming town as one of them lies dying and instead has created an engaging miniature that reveals the strength and persistence of long-ago forged bonds of friendship.…Carlson gives this fictional town a palpable reality.…He’s content to focus on the moments that usually pass unregarded through our lives, while exploring some of the ways time sands away the rough edges of the past. Out of all this, he succeeds in offering a moving depiction of friendship, love and loss.

With spirit and grace, Carlson has caught the essence of what might have been, as well as the importance of friends and family. A touching and affecting work of literary fiction.

[An] eloquent and moving novel…the tension that drives RETURN TO OAKPINE [is] between what we want to do and what we need to do, between our dreams and our responsibilities.

Carlson excels in small-town Western Americana, in both embracing and interrogating nostalgia in quiet, controlled prose…a humane portrait of the lives we lead and leave behind, peeling back nostalgia’s gold veneer with grace, empathy, and a pragmatic sense of optimism.

[A] lean, weathered and big-hearted tale…RETURN TO OAKPINE is suffused with evocative landscapes and the practical yet lyrical details of work, whether a character is renovating a garage or editing a short story. The novel's emotional work shows that life on earth can yield enough fellow feeling to sustain us through great sadness, as long as we put our efforts in the right place.…Carlson delivers a moving novel about the importance of home, work and friendships forged in high school.

In this novel by an American master, four middle-aged friends, once members of the same high school band, reunite in their Wyoming hometown thirty years later, reconciling the people they’ve become with the kids they used to be. 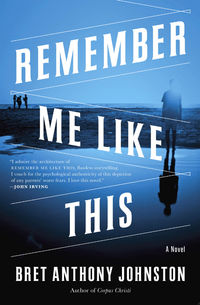 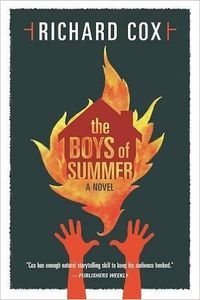 THE BOYS OF SUMMER 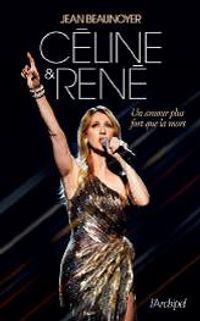 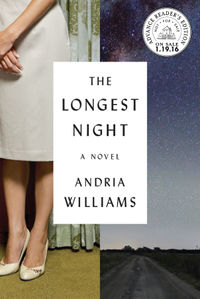 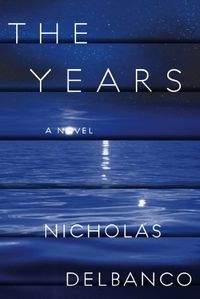 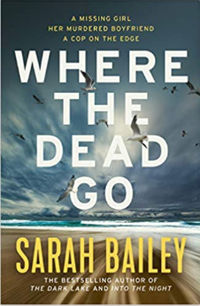 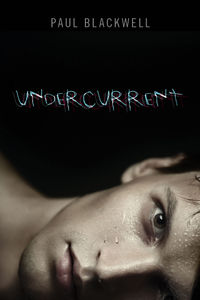 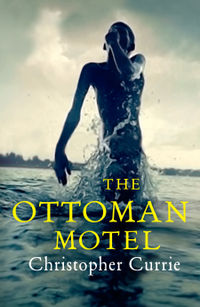 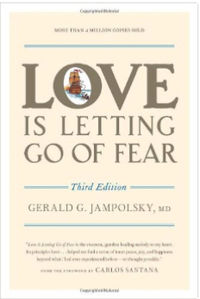 LOVE IS LETTING GO OF FEAR