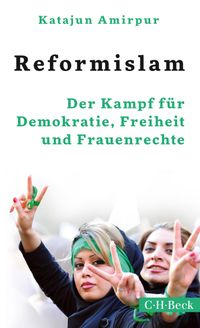 The Jihad for Democracy, Freedom and Women’s Rights

Believe or not, there is actually a modern Islam, which advocates gender equality, democracy, freedom, religious tolerance and human rights, while invoking the Koran!

Katajun Amirpur describes the history of reformism and highlights the influential thought leaders in both the Islamic world and in the West, for whom the future of Islam has already begun. This updated edition of her engaging book demonstrates quite impressively, how Islam today is more diverse and modern than bearded Islamists and Western critics of Islam would like to admit. “The question is not whether Islam is compatible with democracy, but whether Muslims want to create this compatibility today.” -Mohammad M. Shabestari “You don’t need the gift of prophecy to predict that Katajun Amirpur’s account of the most important reformists of Islam will become the definitive work on how modern Islam deals with the Koran.” -Angelika Neuwirth, DIE ZEIT 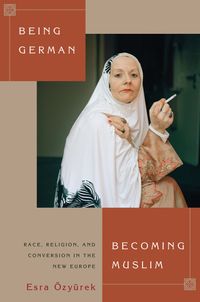 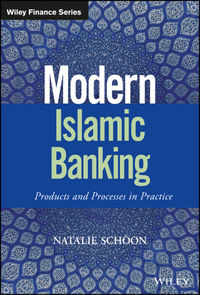 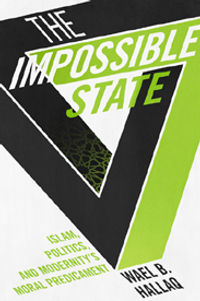 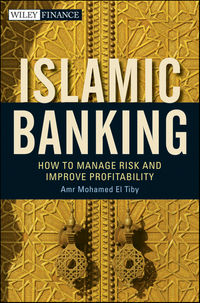 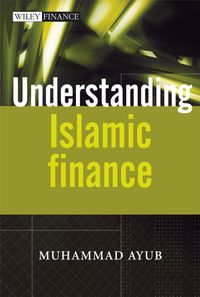 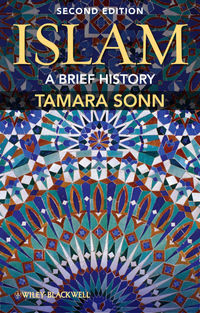 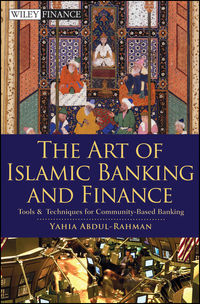 The Art of Islamic Banking and… 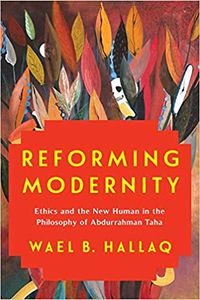 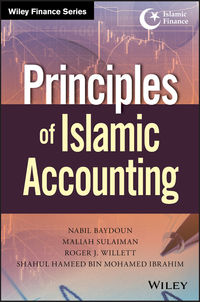 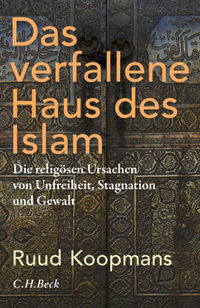 The Decayed House of Islam