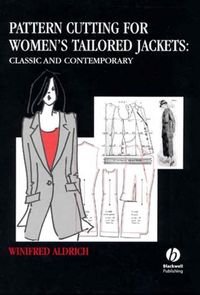 The term 'tailored' has changed as methods of manufacture and the retailing of clothes have evolved. This book demonstrates the wide range of cutting methods used to produce garments which are described as 'tailored' jackets. Although the main focus is on modern methods of producing clothing, a rich and complex cutting tradition is acknowledged and used. It is hoped that the modern garment designer will be inspired to rediscover methods that retain their validity today.

The different approaches to 'tailored' cutting are described under three headings: bespoke cutting, engineered cutting and style cutting. The rich heritage of the latter came from the tremendous creativity that was unleashed by women's emancipation at the beginning of the twentieth century and the merging of tailored styles with fashionable clothing. The section on style cutting has therefore derived some of the cutting techniques from that period, thus demonstrating how they can be applied to current methods of production. 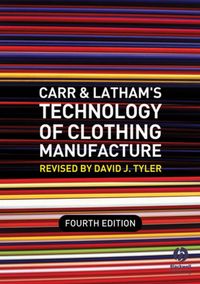 Carr and Latham's Technology of Clothing… 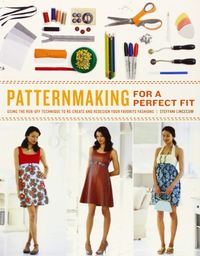 PATTERNMAKING FOR A PERFECT FIT

Carr and Latham's Technology of Clothing… 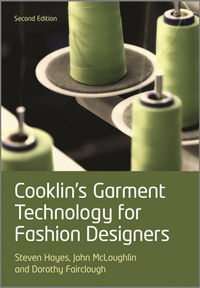 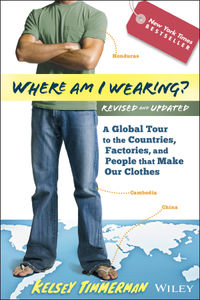 Where am I Wearing? 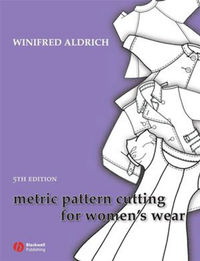 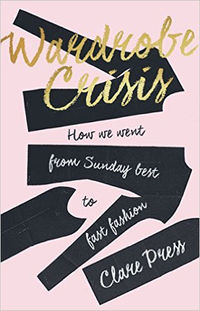 Modelling on the Dress Stand 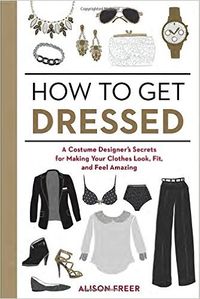 HOW TO GET DRESSED