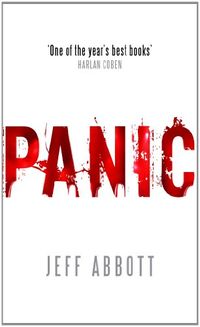 Things are going well for 24 year-old Evan Casher: his career as a documentary filmmaker is booming and his relationship with his new girlfriend, Carrie, couldn't be better. After an urgent phone call from his mother, he makes an unexpected trip home to Austin. Then the unthinkable happens. He arrives to find his mother brutally murdered, and narrowly escapes an attempt on his own life. Spirited away from the scene by an enigmatic mercenary with an agenda of his own, Evan is confronted with a shocking fact: his entire life has been little more than a carefully constructed lie.

Pursued by a powerful, ruthless organization of killers who will stop at nothing to keep old secrets buried, Evan's only hope for survival is to uncover the truth about his family - and his own past. With his mother's attackers fast on his heels and with no one to trust - not the authorities, his father, nor the woman he loves - his perilous search takes him from the Texas Hill Country to New Orleans, to London, and to Miami.

Full of unforgettable characters and jolting plot twists, Panic is an emotionally charged, heart-stopping thriller about one man's determination to take back his stolen life. 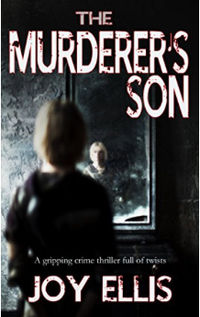 THE VERY MARROW OF OUR BONES 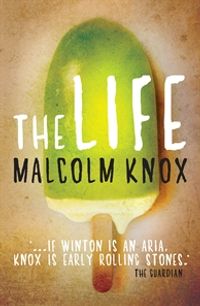 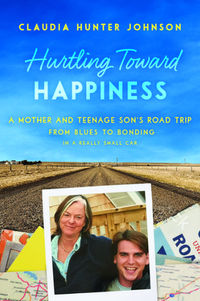 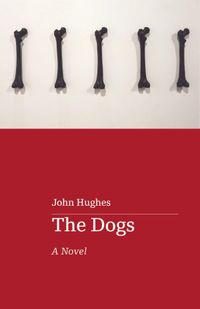 RUMORS OF MY DEMISE 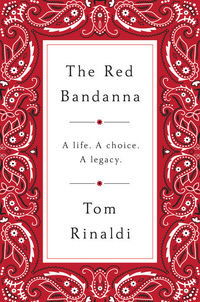 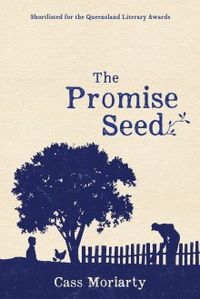