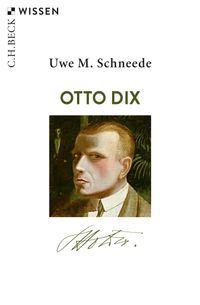 Otto Dix (1891 – 1969) is among the great German artists of the twentieth century, well known in particular for his forceful work in the period of the First World War and his ruthless portraits.

He chronicled his time as a sceptical and implacable observer with a tendency toward grotesque exaggeration. In this concise overview, Uwe M. Schneede follows Dix’s work as his subjects and style change from the period of the Weimar Republic, to ‘internal emigration’ during the Second World War and to the time after the war. The book concludes with a reappraisal of Dix’s late work.

IN A LONELY PLACE 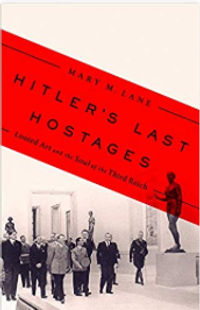 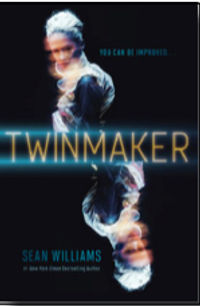 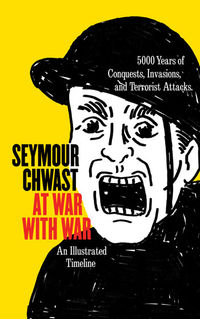 AT WAR WITH WAR 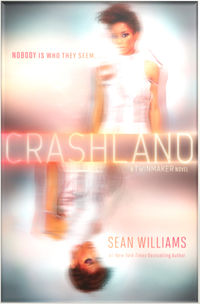 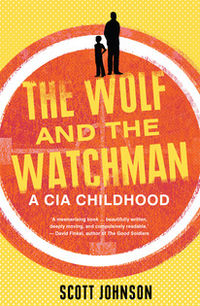 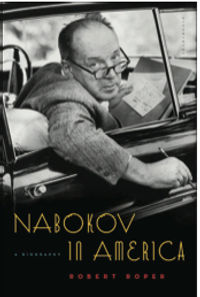 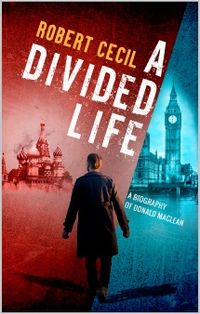 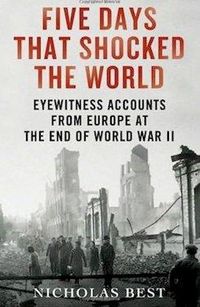 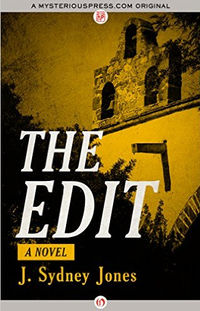