One Nation, Under Gods shows how much more there is to the history we tell ourselves, right back to the country's earliest days. Dazzling in its scope and sweep, it is an American history unlike any you've read.

Every American high school student learns about the “city on a hill,” an iconic metaphor for how America was founded on distinctly Christian religious ideals. However, this understanding grossly overlooks the complex spiritual history of the United States, from its very origins. ONE NATION, UNDER GODS: A NEW AMERICAN HISTORY shows in penetrating detail how the nation was shaped by multiple religious traditions, a rich interplay of beliefs making up the fabric of American life.

Historian and journalist PETER MANSEAU opens with Christopher Columbus’s voyage to the New World, itself a result of Spain’s colonial ambitions in the wake of the Inquisition. He explores Columbus’s muddled religious past and reveals that his translator—who was meant to aid him in converting the North American natives to Christianity—was in fact secretly practicing Judaism.

When, 500 years later, President Barack Obama acknowledges in his first inaugural address that America was historically shaped by people of all religions, cultures, and languages, Manseau argues that the most noteworthy aspect of his speech was that it was considered noteworthy. Shouldn’t it be obvious? How had our country’s multiethnic, religiously diverse founding been profoundly whitewashed as uniformly “Christian”?

Throughout ONE NATION, UNDER GODS, Manseau provides countless examples of how the country diverged from a standard, monotheistic Christian mantle. Covering five centuries of history and narrative, he reexamines familiar events through the lens of broader religious understanding. From Thomas Jefferson’s defense of religious liberty to the Salem witch trials, and from the advent of atheism in America to the New Age principles of the Beat Generation, ONE NATION demonstrates again and again how our country was shaped by an incredibly wide spectrum of beliefs. In the process Manseau reframes the image of the “city upon a hill” and redefines it permanently.

PETER MANSEAU holds a doctorate in religion from Georgetown University and is currently a fellow at the Smithsonian, curating the museum’s first exhibit on early American religious history. He is the author of Rag and Bone, Songs for the Butcher’s Daughter, and Vows. Winner of prizes including the National Jewish Book Award, Manseau is also the unlikely son of a priest and a nun.

The United States is arguably the most religiously diverse nation in the world. Peter Manseau shows how this has always been the case. One Nation, Under Gods is a refreshing, compelling, and surprising reexamination of our nation's history that puts lie to the oft-quoted idea that America was founded as 'a Christian nation.

Here at last is the rest of the American story, in one great kaleidoscope of a book. Peter Manseau has revealed the many too often obscured by 'one nation.' The truth is so much more vast and strange and funny and fascinating than that, and Manseau, a brilliant writer of great wit, curiosity, and learning, is the perfect guide.

Manseau artfully packs each profile with context, adding the occasional soupçon of drama to assure maximal, enthralling readability… Manseau revisits the religiopolitical image of the city on the hill to ask whether it might be replaced by a hole in the ground.

Subversive and much-needed...[a] tour de force. A thorough reimagining of our nation's religions.... Engagingly written, with a historian's eye for detail and a novelist's sense of character and timing, this history from another perspective reexamines familiar tales and introduces fascinating counternarratives.

One Nation, Under Gods is one of those too-rare works of innovative history that also manage to be works of literary art. Its series of interlocking stories, rich in color and depth, combine to offer a new picture of America, both past and present.

What the author endeavors to do here--and does so with deep-running stories told with verve and dash--is to square that narrative with a religious syncretism that provides a more colorful, distinct, eccentric, not to mention truthful, historical record.... An eye-opener. After reading Manseau, readers will see the influences he writes about not only dot, but shape, the landscape.

Truth telling and riveting storytelling don't always go hand in hand, but they do in this necessary history of America's stunningly diverse religious heritage."—Cathleen Medwick

Accessible and insightful prose... A richer, more complex, and compelling viewpoint that is reminiscent of Howard Zinn's People's History of the United States... This significant and timely work is important for those who wish to understand the complete and diverse landscape of religious history in America--but even more valuable for those who don't. Erin Entrada Kelly 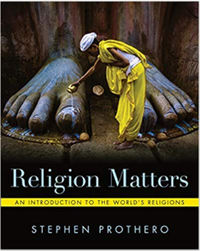 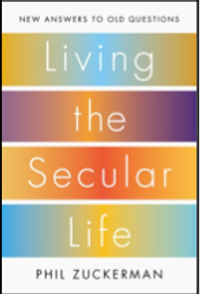 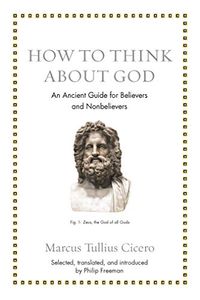 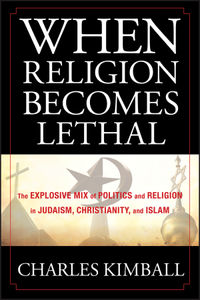 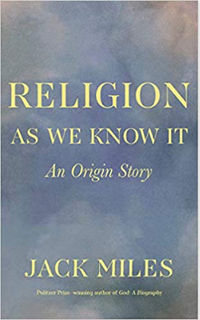 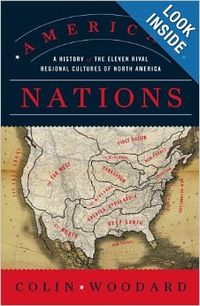 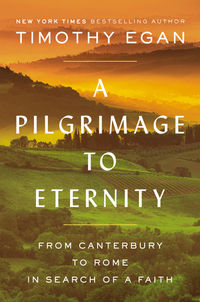 A PILGRIMAGE TO ETERNITY 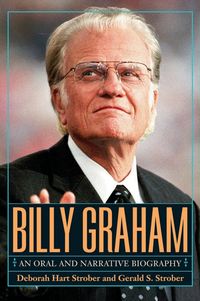