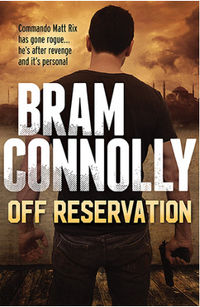 Special Forces commander Matt Rix in an explosive thriller from the heart of Afghanistan in the follow-up to the bestselling The Fighting Season.

Disgraced and discarded, Special Forces Captain, Matt Rix is no stranger to having the deck stacked against him; and just when it seemed things couldn't get any worse he is given an ultimatum that brings the heavens crashing down around him. What follows is the frantic pursuit of Faisal Khan, the recently escaped, ingenious Taliban Commander who has taken receipt of a deadly weapon of mass destruction. Chasing Khan across Turkey would be the easy part; stopping the weapon from falling into the hands of any number of organizations, hell bent on securing it for their own devious plans, that's going to be the hard part.

As a Special Forces officer, BRAM CONNOLLY served several tours in Afghanistan and was awarded the Distinguished Service Medal for leadership in combat. He takes you deep into the world of high-intensity combat few have experienced. 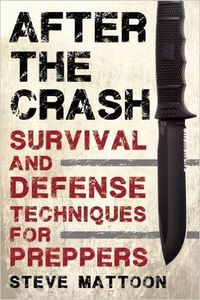 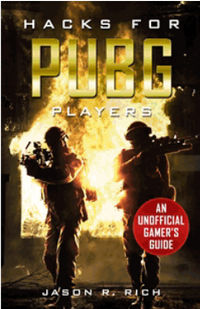 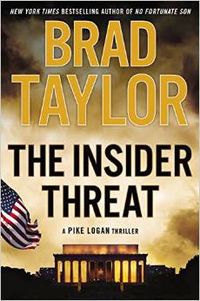 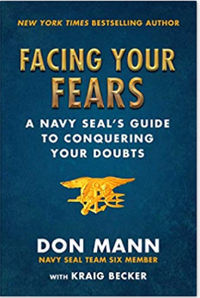 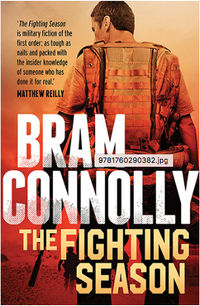 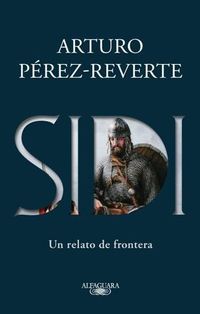 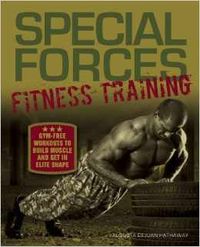 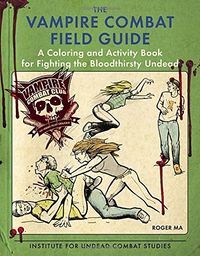 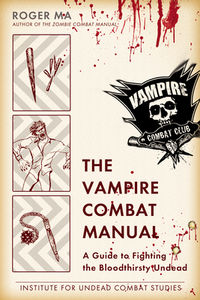 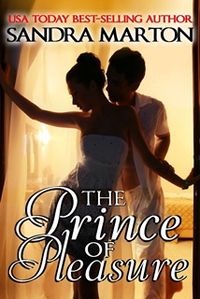 THE PRINCE OF PLEASURE