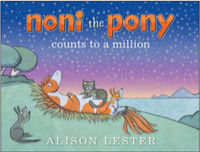 NONI THE PONY COUNTS TO A MILLION

Noni the Pony has a lot of fun counting everything she sees on a happy summer's day!

Noni the Pony stands under ONE tree...
and watches her TWO friends dance by the sea.
She gives THREE speckled hens a ride up the hill.
Then races FOUR laughing cows down to the mill.

Noni is the friendliest pony any little child could ever hope to meet. She lives on a farm overlooking the sea and loves to play with her best friends Dave Dog and Coco the Cat. Together they entertain the cows, play with the hens and the ducks, and in this delightful fourth story, they count all day and into the night.

Perhaps you've already met Noni in Noni the Pony, Noni the Pony Goes to the Beach or Noni the Pony Rescues a Joey? Each of these stand-alone titles has won or been shortlisted in the Book of the Year CBCA and/or ABIA awards, and across formats, we've now sold over 120,000 copies of the three!

Alison Lester's books are favourites both in Australia and internationally. They include Magic Beach, Imagine, My Farm and Noni the Pony. This year, A&U sales of Alison's titles surpassed 1.5 million copies! In 2012, Alison became Australia's first Children's Book Laureate, a position she shared with Boori Monty Pryor. In 2016, she was awarded the Dromkeen Medal for her outstanding achievement in Australian children's and young adult literature, and in 2018 she became the first children's book creator to win the Melbourne Prize for Literature for her contribution to Australian literature and cultural and intellectual life. In 2019, Alison was awarded an Australia Post Legends Award and featured on a stamp, and received a Member of the Order of Australia (AM) in the Australia Day Honours List. www.alisonlester.com 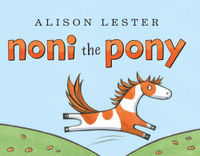 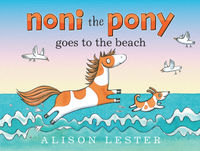 NONI THE PONI GOES TO THE… 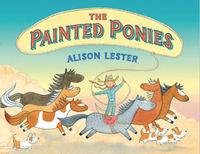 NONI THE PONY RESCUES A JOEY 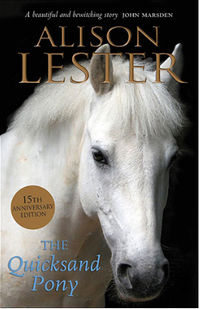 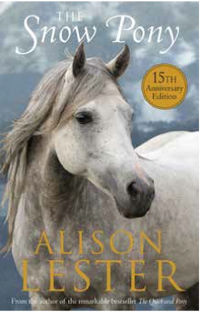 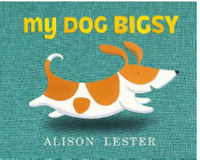 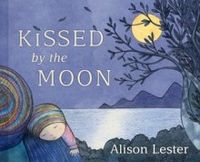 KISSED BY THE MOON 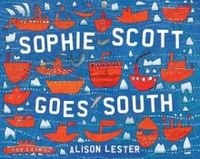 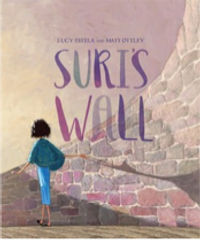