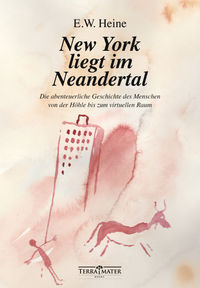 A History of Mankind from the Cave to Virtual Space

Historical records impart the knowledge of the purpose and style of buildings to us. But this book shows us which sense of space designed the architectural shape of the structures and which other powers were at work here. The French writer and philosopher Albert Camus said that everyone was responsible for their face. A building can be considered as the face of society—it is shaped by the character of its era.

In the beginning there was the cave, what follows is told by the history ofarchitecture. At the same time, however, the ancient pyramids of Egypt are regarded as the techni- callymostaccomplishedstructures.Butwhywerethestonesusedfortheconstructionof the pyramids that weighed several tons dragged over long distances with the sheer human muscle power—when they could have been built right next to the quarries, afterall?Weretherenobetterpossibilitiestoprotectthedeadfromrobbersthanthose gigantic monuments? If Goethe’s work Theory of Colors reflects the essence and the versatilityofcolors,E.W.Heine’sNewYorkSitsInTheNeanderValleyconstitutes

the psychological profile of human architectural history. In short stories, E.W. Heine documents the epochs of building history from an adventurous perspective.

»Nowadays, we believe that a building doesn’t need to be more than a well-function- ing machine, an object of utility like a car, or at best a financial investment like industrial stock. But in reality, you cannot separate house and man just as you cannot separate a snail from its shell. They are a unity come life or death. The drive to dwell is what separates humans from nature’s other creations.« 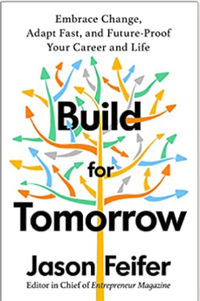 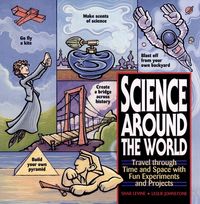 Science Around the World 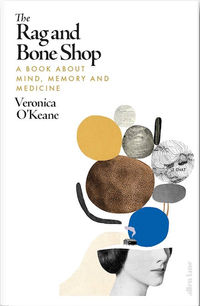 THE RAG AND BONE SHOP

AFRICA IN THE WORLD. Capitalism, Empire,… 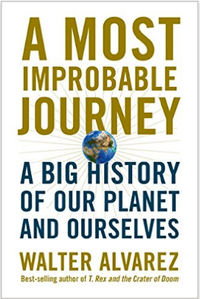 A MOST IMPROBABLE JOURNEY 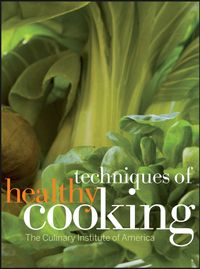 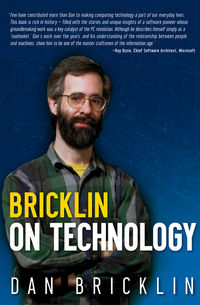 The Politics of Deceit THE DESIGN OF CHILDHOOD 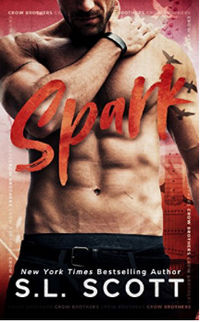